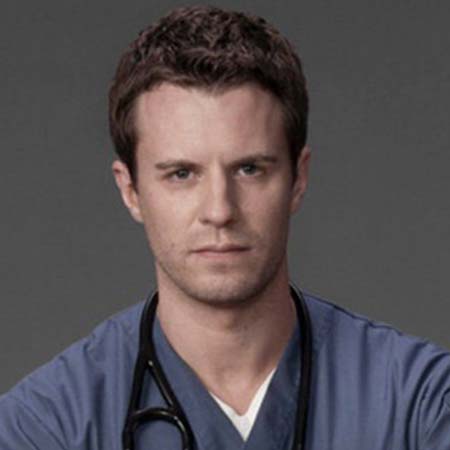 Luke Mably is a British actor based in London. He is popular for portraying the role of White in the movie Exam. He is also the actor who played the role of Prince Edvard in the movie, The Prince and Me.

Thomas Luke Mably, more commonly popular as Luke Mably, is a British actor born in London, England, UK on March 1, 1976. He has two older siblings but the information about his parents is currently unknown as he tends to keep his private life out of the media.

Luke is of British nationality and is of White Ethnicity. His birth sign is Pisces. He is 43-years of age. He attended the Birmingham School of Speech and Drama and completed his graduation in 1998. He is a fairly tall guy with a height of 6 feet.

After these two starting jobs, Luke has starred in various movies and TV shows. In 2001, he played the role of Zachariah Artenstein in the movie Uprising. He rose to fame after playing the character of Prince Edvard in the 2004 romantic-comedy movie The Prince & Me.

Luke Mably is a very good-looking guy. So, rumors of him having relationships are not that surprising. What is surprising is the fact that Luke is not married yet.

He is in a relationship with his girlfriend Andrea Deck, who is also an actress. They got engaged back in 2016. There is no hint as to when they are getting married but we can be sure that he is soon going to make her his wife.