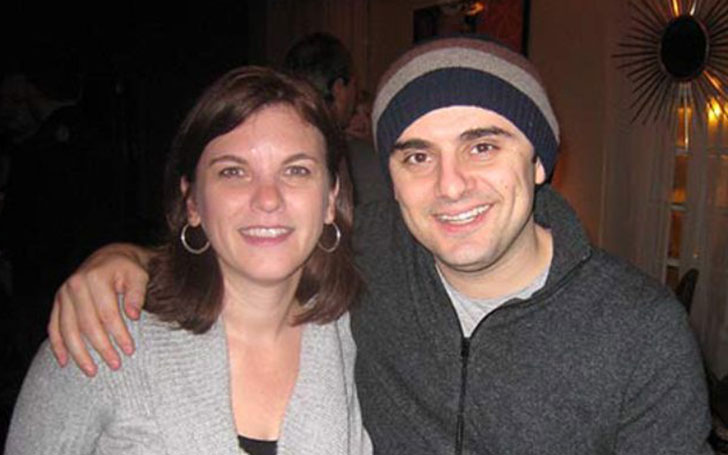 Gary Vaynerchuck is a Belarusian American entrepreneur, author, speaker, and internet personality. He was first known as a wine critic and is best known as a tech-guru for his work in digital marketing and social media.

In addition to his professional success, Gary is personally stable as well. Gary is married to Lizzie Vaynerchuck for more than a decade now and the couple has is proud parents of two children. 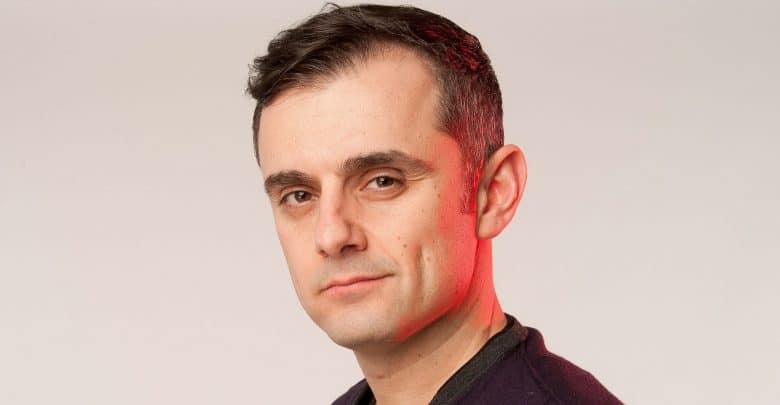 Gary Vaynerchuk is an amazing husband to Lizzie Vanyerchuck and the proud dad to the two kids he had together with Lizzie. 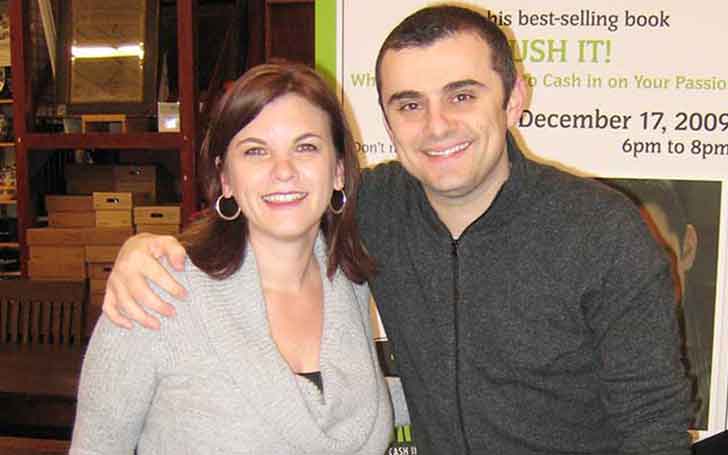 The couple tied the knot on November 13, 2004, after a long-term relationship.

" I married Lizzie an hour-and-a-half into our first date and it was because I was intuitive about how she was wired. And then it proved itself out as we started dating".

Its seem that he fell in love at first sight that’s really romantic isn’t it? He, Gary further stated that:

" I understood that Liz was as big of a big-picture thinker as I was. I realized that Liz, emotionally, needed less than some people, which meant that that would give me the freedom to do what I want to do, which was very important to me. I figured it out before I started it. I was very aware of who I was".

Lizzie Vaynerchuk also seems to be a perfect wife because she also thinks on the lines of being independent. The goals and visions of the couple have fallen in place and they choose to continue to be the same. When there is a spark between two people, love doesn’t seem to fade.

Must Read: One of The Richest Man in The Earth 45 Years Qatari Businessman Nasser Al-Khelaifi's Overall Income and Net Worth 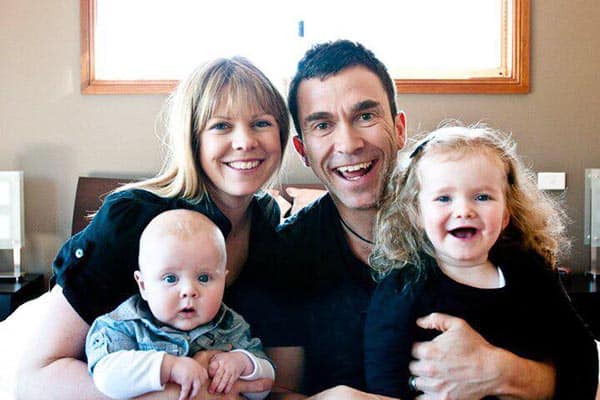 CAPTION: Gary Vaynerchuk and wife Lizzie Vanyerchuck with their kid
SOURCE:  wikicelebinfo
Unlike other parents, Gary thinks his kids need to be more tech savvy. This businessman doesn't mind his son and daughter spending more time in front of a screen.
Once he wrote on his blog that:

"Children are growing up with technology. We are moving into a futuristic world. I think it’s great, of course. I definitely get a kick out of seeing Xander try to swipe everything. With the changing world, I want to make sure my kids are part of these cultural shifts. I want them to understand the technology they are going to be faced with daily. I especially want them to be up to date with tech since a lot will depend on it: schools, jobs, and even basic interaction with people."

It's a really good point from tech guru. He really seems to love his children very much and children seem to be proud of Gary.

Must Read: American Businessman Daymond John Has Two Children; Is He Married or In a Relationship Without Marriage?