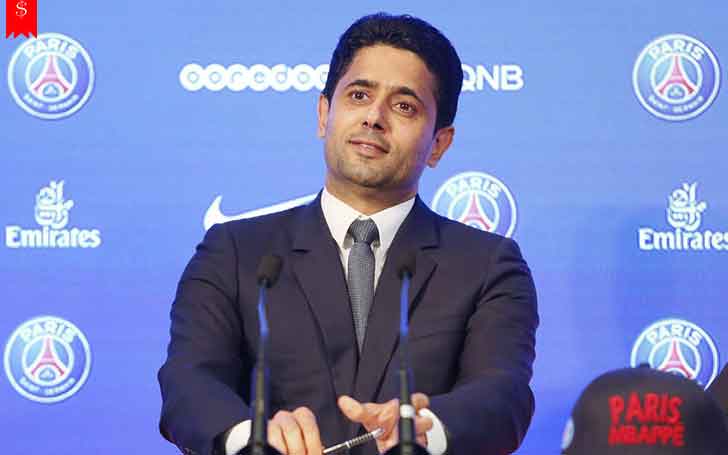 As we know, Qatar will host the next 2022 FIFA World Cup it is the first time where the major football championship is going to be held in an Arab country. So, there has been a lot of interest from the people, media and communities all around the world. Highly related to this event, one person Nasser Al-Khelaifi has been in a lot of controversies. So, who is he?

Nasser Al-Khelaifi is a Qatari Businessman, chairman/CEO of beIn Media Group, President of Paris Saint-German and president of Qatar Sports Investments. He is also a member of the organizing committee of the FIFA World Cup. His net worths are estimated to be in billions, so let's know more about his work, lifestyle, and income.

Born on 12 November 1973, Nasser graduated from Qatar University. Since childhood, he was an extreme sports enthusiast and was very good at Tennis. As a matter of fact, later he became a pro tennis player and was the second most successful member of the Qatar Davis Cup Team. 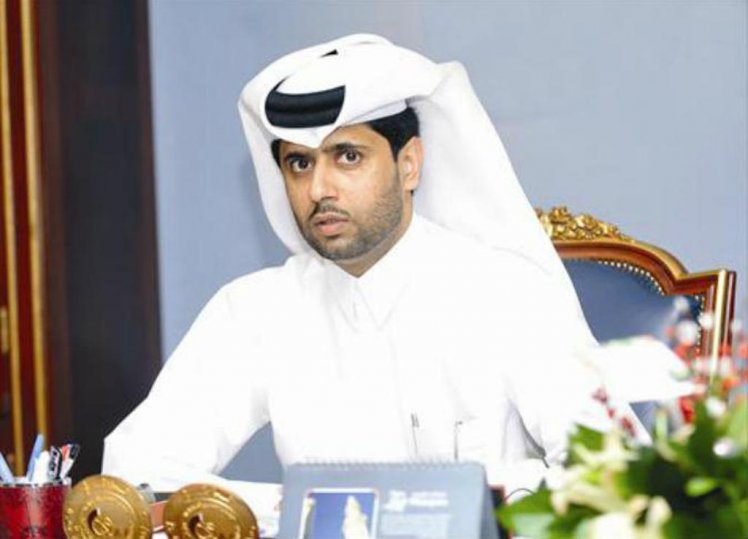 He has appeared twice on Association of Tennis Professional. In 2002, he reached a career-high singles rankings. He is very close with the Emir of Qatar, Sheikh Tamim head of sovereign wealth fund Qatar Investment Authority.

He has been involved with several sports and media organization whose net worth is estimated to be in billions. In October 2011, he became successful to be the president of Paris Saint- Germain. The same year, he was elected Vice-president of Asian Tennis Federation for West Asia. In February 2012, he won a French 'Sports Business Award' receiving the most votes.

Paris Saint-German recently has been doing the most expensive transfer ever. For example, in 2017 Brazillian footballer Neymar was recently been transferred to PSG from Barcelona for a whopping amount of 198 million euros. In 2018, Kylian Mbappe was transferred from Monaco to PSG for 160 million euros.

It has been estimated that his net worth is in billions of dollars including his overall business which made him one of the richest people in the Sports industry. Furthermore, he has been bringing plans to expand his current business rapidly.

However, Forbes hasn't included him in the richest people because of his involvement with the royal family and Emir of Qatar.

In 2012, he won a French 'Sports Business Award' receiving the highest number of votes. His growing influence in the sports was recognized, when he was crowned 'Favorite president' in a poll conducted by France Football.

Since 2011, he has been involved in expanding his business to extra-regional clubs and transferring high-profile players. QSI used to sponsor Spanish club FC Barcelona.

In 2013, he was made minister without portfolio in the Qatari Government by the emir of Qatar, Sheikh Tamim his old Tennis Buddy.

Since Qatar is going to organize the World Cup there has been rumors about Nasser giving bribe to a FIFA secretary.

To see more about the rumor scroll down.

It is a shocking fact, that how he keeps his lifestyle so private despite being a constant face in the media. He doesn't own any social account and is regularly seen in touch with players like David Beckham, Neymar, Zlatan Ibrahimovic, and  Rafal Nadal.

It has been reported that he owns many luxurious cars and mansions in different parts of Qatar and France. His personal life is much more private and is a matter of gossip for everyone.

There is no doubt that Nasser is a mastermind and an accomplished businessperson. He is at his highest peak of career and handles several expensive organization like QSI, PSG and beIN Media. He recently came into much limelight and has been gathering huge controversy regarding the World Cup.

He was accused of gifting his $6 million worth Sardinian House as a bribe to a FIFA Secretary 'Jerome Valcke' in exchange of World Cup hosting rights. In October 2017, he was being investigated by FIFA officials.

At 5'11' Nasser has a stunning personality and has brilliant business skills. Despite being constantly in news, he doesn't have any social account. His personal life is very private and there is not much information in the media. His married life is also a matter of mystery.