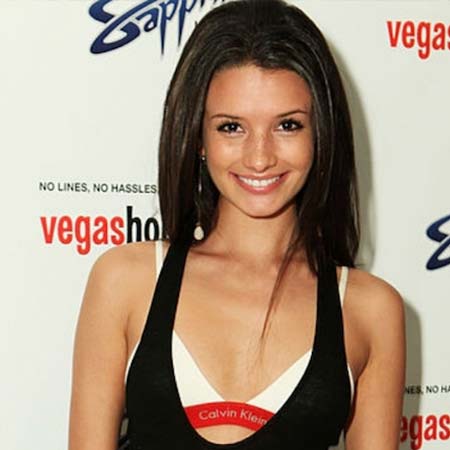 Alice Greczyn is an American actress and model who is best known for her performances in ‘The Dukes of Hazzard,’ ‘Shrooms,’ ‘Sex Drive,’ and also known as Sage Lund in ‘Lincoln Heights,’ and as Madeline ‘Mads’ Rybak in ‘The Lying Game.’ Likewise, she has featured in many more tv series and movies.

Alice was born on February 6, 1986, in Walnut Creek, California, USA. As Alice Hannah Meiqui Greczyn and Alice are now 33 years old whose father’s name is Theodore Greczyn, and her mother’s name is Wilma Greczyn.

Alice has four younger siblings, who refer to European and Asian descent. She has not provided any information regarding her childhood. She holds American citizenship but belongs to the mixed ethnicity.

If we are talking about her education, Alice was homeschooled. Later, she began taking classes at Front Range Community College, and during that time, she was in her mid-teens. Initially, she wanted to study nursing; later, she decided to try modeling and relocated to California.

Read More: 'Power Rangers' Character Dacre Montgomery's Lifestyle and Net Worth He Has Achieved From His Profession

Her Boyfriend name is Grey Damon who is also a famous American actor.

Discover:- Who is American-Venezuelan Actress Lele Pons Present Boyfriend: What About Her Past Affairs?

She was approached by a talent manager in Colorado and set her career in motion. Alice started her career from the movie ‘Sleepover’ in 2004 and then appeared as Alayna Collins in ‘Quintuplets’ from 2004 to 2005. Also, Alice portrayed the recurring role on ‘Lincoln Heights’ and ‘Privileged.’

Alice has an estimated net worth of around $5 million, and she has earned that sum of money from her from a professional career.

See More:- Does American Actress Jennette McCurdy Have a Twin Sister? Know Her Relationship With Her Family.