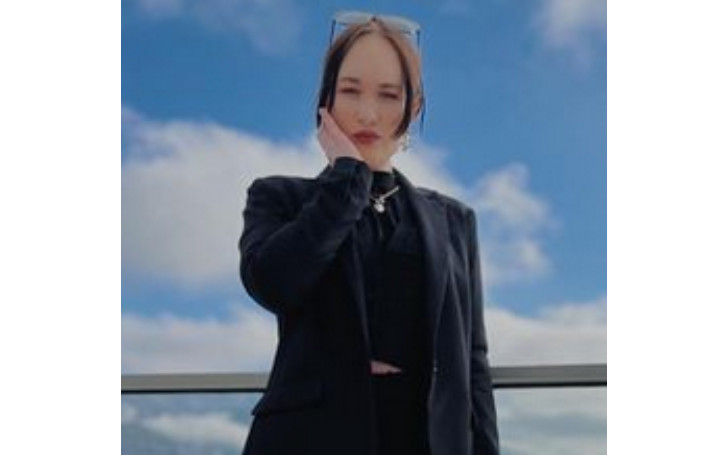 Zoe Naylor is an Australian actress, TV personality, model, speaker, writer, and journalist active in the showbiz industry since 1995. Regarding personal life, the actress has been romantically involved with actor Aaron Jeffrey since 2010, and the pair have welcomed Sophia Jade Jeffrey and Beau Charles Jeffrey. However, the couple is yet to tie the knot.

Zoe Naylor was born in 1977 in Sydney, Australia making her 44 years old as of February 2022. She celebrates her birthday on 4 July every year. The actress was born to Richard Naylor, a veterinarian, and Neroli, an English and History teacher. Her siblings are Imogen Naylor and Naomi Naylor. Furthermore, Zoe was born under the birth sign Cancer.

Talking about educational qualifications, Naylor studied at Loreto Normanhurst. Also, she was the school captain during her training days in the Australian Theatre for Young People in Sydney. Later, she joined Charles Sturt University in Bathurst. The multitalented personality completed her Bachelor's of Arts degree in Communications from the University of Technology in Sydney.

Moving onwards, Zoe has brown eyes and brown hair. She is 5 feet 9 inches (175 cm) tall and weighs around 60 kg. She is fond of modeling, photoshoots, and traveling. Being a speaker and writer, she might have an interest in literature too.

Talking about her past relationships, Naylor married James Trude on 12 May 2007. Further details on her past marriage and relationships are missing.

Zoe Naylor's net worth is estimated to have around $1.5 Million. Her major income source is her 26 years long showbiz career starting from 1995. As per her IMDb profile, she has 11 acting credits and 1 credit each of production, direction, writing, and archive footage.

Undoubtedly, Naylor collected good money from her involvement in the movies and TV shows like Home and Away, Locks of Love, Robotropolis, The Reef, McLeod's Daughters, Orange Roughies, The Book of Revelation, The Cooks, Evil Never Dies, Fearless and more. Further, The Strip alum might be earning impressive money from journalism and writing.

On the other hand, her partner Aaron Jeffrey has an estimated net worth of around $2 Million. Starting from 1993, the actor has acted in movies and TV shows like McLeod's Daughters, Underbelly Files: Chopper, Wentworth, Beautiful, The Strip, Water Rats, The Interview, Underbelly, Rip Tide, Palm Beach, Strange Planet, Turbo Kid, Occupation, Blue Murder and more. No doubt, Jeffery earns enough to live a lavish lifestyle.