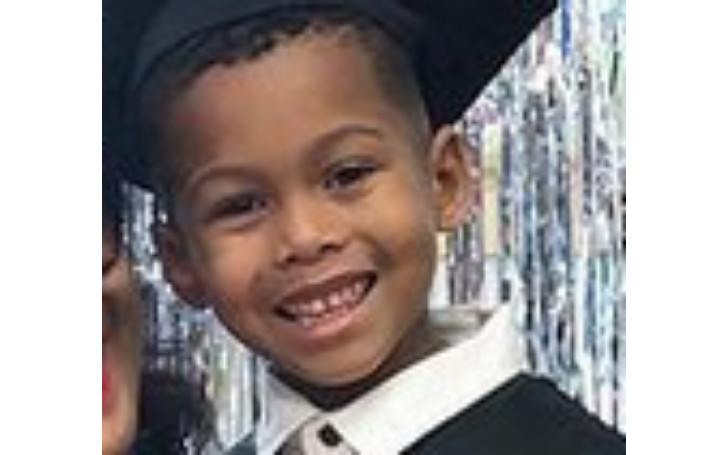 Zino Antonio Scott was born on 10 November 2015 in Atlanta, Georgia, United States. As of 2021, he is 6 years old. He holds American nationality and was born under the birth sign Scorpio.

Scott Jr was born to parents, Althea Heart and Benzino. The star kid is being raised by his single mother. Further, his half-siblings are Coi Leray and Taj Collins.

The six years old kid is pursuing his school education. He is a cute-looking child with black color eyes and black afro hair like his father. The star kid is often spotted with his mother on different media platforms.

What Is He Doing Now?

The star kid is a little schoolboy. He is busy spending time with his parents and siblings.

Talking about his parent's relationship, Althea Heart and Benzino started dating during the third season of Love & Hip-hop Atlanta. The celebrity duo was blessed with a baby boy on 10 November 2015.

However, their relationship couldn't last long. The couple had an ugly breakup in 2016. The rapper duo made headlines for their legal dramas and violent separation. Currently, Althea is making a strong possession of her child, and she hasn't let Benzino meet his son.

The fifty-six years old rapper has been active in the showbiz industry since 1986. The rapper is famous for hip-hop genres music. His music credits are Rock The Party, The Benzino Project, Arch Nemesis, The Benzino Remix Project, Crushed Ice, Caezar, and more.

Her music credits are Beautiful Mess, Bad Bitch, Last Straw, Double Cup Love, Miss Me, Put In On, and more. Similarly, she has appeared in the Love Goals and Marriage Boot Camp: Reality Stars.

Moreover, both of Zino's parents have been to jail for different charges.

Zino is a school kid enjoying his childhood. He is probably living a comfortable life with his mother.

Talking about his parent's riches, Benzino has around $400k as per the celebrity net worth. He has earned major of his fortune from his showbiz career.

Similarly, Althea Heart has around $100k, which she has gathered from her showbiz career.