Home gossip Who is Iyanla Vanzant Dating Currently After her Divorce with Charles Vanzant? Know her Affairs

Who is Iyanla Vanzant Dating Currently After her Divorce with Charles Vanzant? Know her Affairs 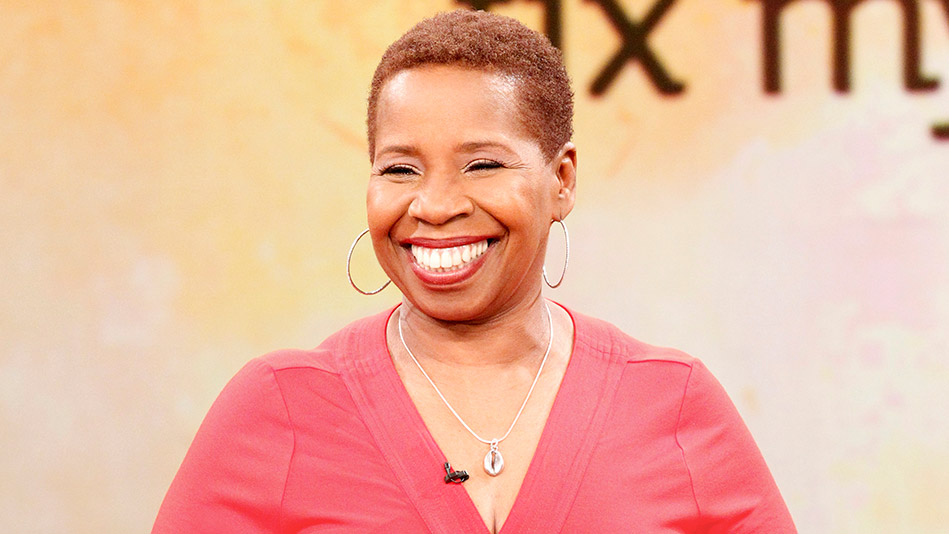 A well-known motivational speaker, Iyanla Vanzant has shared her interesting views on marriage.

The host of the popular TV show "fix my life "who made a media buzz marrying the same man, Charles Vanzant twice has finally decided on never getting married again.

On the SETS of IT'S NOT YOU, IT'S MEN

On owns network primetime series " It’s Not You, It’s Men". She lately disclosed her views on marriage. She opined that marriage for her is a kind of a partnership and she could be a good partner but not a good wife and claimed that she would never again like to be married. Further, when she was inquired why she had made a commitment earlier in life, to which she had a fascinating reply; she said she did it for her father's approval.

As long as women are happy with their partners there is no need to tie the knot but everyone has the need of a partner, She said expressing her views on marriage.

The relationship expert, also famous for her frequent appearance in the Oprah Winfrey's show said wives have to do a lot of stuff for their family and husband and she would rather prefer to be a partner.considers herself as a person who treats her opposite equally and also seeks equality in relationships.

We are in a relationship to learn and heal and it's not something for fun and the person you are going to attract that makes you grow into a better person, she gave her thoughts on relationships.