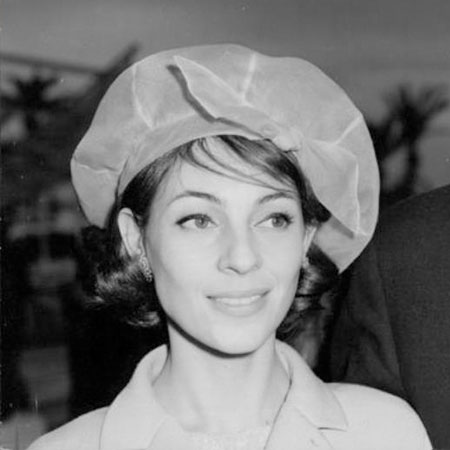 Veronique Passani who was a French-American arts patron, philanthropist, and journalist was best known for her work on The Ed Sullivan Show (1948), Gala Opening of the American Ballet Theater (1984) and American Masters (1985).  She was a wife of late actor, political activist and philanthropist Gregory Peck. They have given us their lots of contribution and left the world.

Veronique Peak whose birth name was Veronique Passani was born on between February 5, 1932, having Zodiac Sign is Aquarius. She was the beloved daughter of an artist mother and writer Antoine Passani, and her father who was an architect. 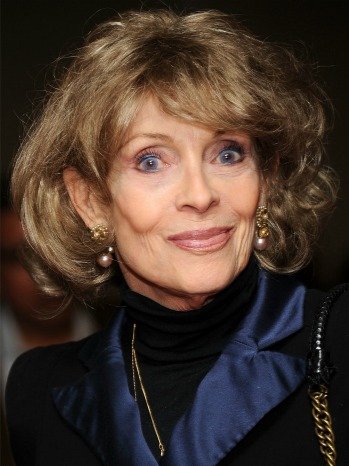 Veronique was a French woman who holds a white ethnicity. If we talk about her educational background, it is still not disclosed.

Veronique Peak was a  French-American arts patron, philanthropist, and journalist who started her career as a journalist for France Soir, a French daily newspaper. 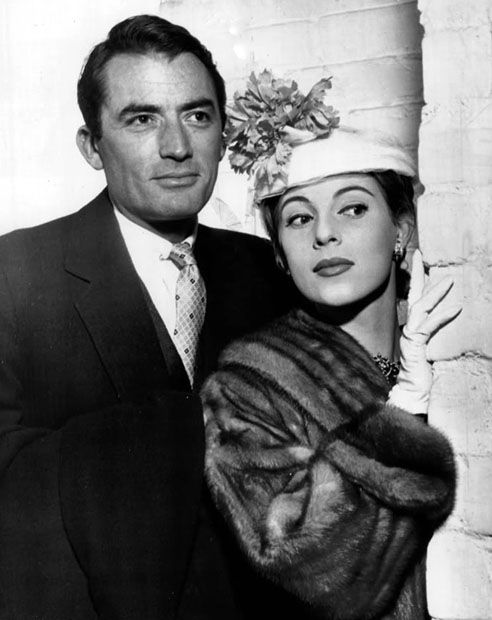 She has also worked in several TV Series documentary and movies titled, American Masters in the year 1999, The Film Society of Lincoln Center Annual Gala Tribute to Gregory Peck in 1992, Gala Opening of the American Ballet Theater in 1984, AFI Life Achievement Award: A Tribute to William Wyler in 1976 and so on.

Furthermore, she has also conducted an interview for France Soir in 1953 with her future husband Gregory Peck. She has not only given her contribution to only one sector but also in many more field as she was a multi-talented personality.

Also Read:- 39 Years American Journalist Brooke Baldwin's Salary and Net Worth She Has Managed From Her Profession

Veronique Peak was married to a highly recognized personality Gregory Peck. They were known to each other while he was still married to Greta Kukkonen during his shoot of Roman Holiday (1953).

The couple exchanged the vow on December 31, 1955, shortly after Peck's divorce from his first wife, Greta Kukkonen. The couple shared two children, a son named Tony Peck and a daughter Cecilia Peck who is a film producer. 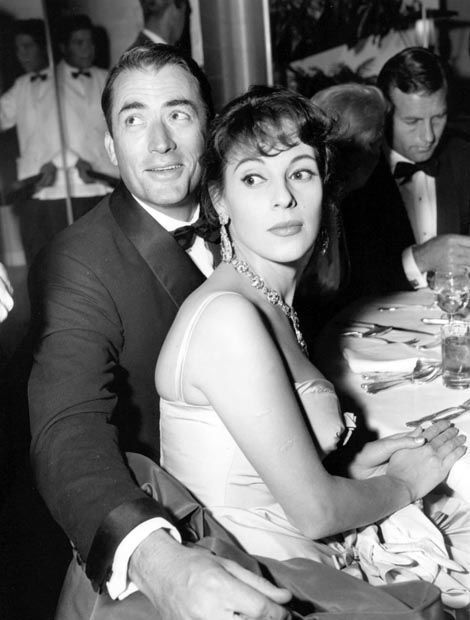 She had also three step-sons Stephen Peck, Jonathan Peck, Carey Paul Peck from her husband's first relationship. Her step-son Jonathan has committed suicide in 1975. The couple was together until her husband's Gregory death in 2003.

After her husband Gregory passed away, Veronique took control of the Gregory Peck Reading Series which raises money on behalf of the Los Angeles Public Library through the collaboration of celebrities. Veronique had become friends with author Harper Lee while her husband was filming To Kill a Mockingbird.

After all, Peck convinced the normally reclusive Lee to accept the Los Angeles Public Library Literary Award in person in 2005. She along with her family attended a private White House screening of To Kill a Mockingbird in 2012 with President Barack Obama to mark what would have been her late husband's 96th birthday.

Veronique Passani who was of average height and able to stay alive at the age of 80 had accumulated a huge amount of money from her career. She with her husband raised approximately $50 million for the American Cancer Society during the 1960s.

Her Late husband Gregory from his career earnings and his investments, he was able to collect a net worth of $40 million.

The famous personality Veronique Peck was died of a heart ailment at her home in Los Angeles, California on August 17, 2012, at the age of 80. She was able to survive by her daughter filmmaker Cecilia Peck, son Anthony Peck, three grandchildren, and her brother, Cornelius Passani.