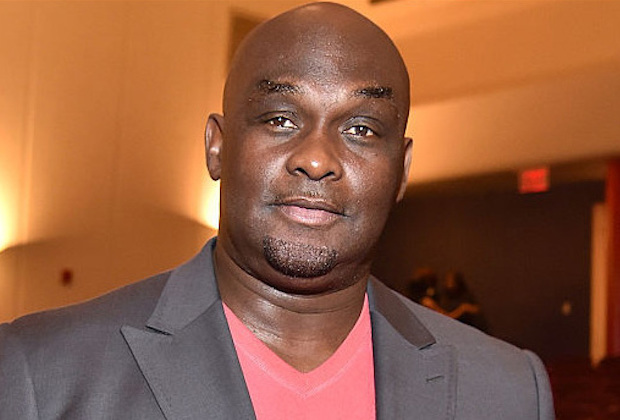 Thomas Mikal Ford (1964-2016) was born on 5th September, 1964 in Los Angeles, California. He did not have a lavishing childhood as his father worked as a pipe fitter while his mother was a school secretary. During his early days, Ford wanted to be a preacher but his thought changed when he got involved in drama lessons and high school plays, thus decided to pursue his career in acting.

He completed his associate of arts degree in 1985 from Long Beach City College and then got transferred to the University of South California to complete his. graduation on Bachelors of Arts education.

Nicknamed Tommy, he started his professional on-screen acting from a Mcdonald's commercial before anybody knew him. He made his acting debut in horror series called Deathly Realities in 1985. He was also the part of the cast of movie  'Harlem Nights' in 1989, Across the Tracks in 1990 and Mr.Jones in 1993. Furthermore, he has also appeared in Class Act (1992), Kid n Play and Against the Law (1997).

1992 was the year when Ford made his breakthrough as he was taken as in the cast as the role of 'Tommy Strawn' on the comedy television series 'Martin' which aired on Fox televisions. The role alleviated his career to the next level as he gained a lot of fan following from the show. The show ran for five years until 1997, and then his impressive acting got him the roles in 'The Parkers' and 'Who's got Jokes?'. He has also acted in many movies like First impression, Switching lanes, Conflicting Interests, Across the tracks, Who did I marry, etc.

Besides acting, the pope of Comedy also directed and produced different plays called 'South of where we live' and 'Jonin'. He was also a socialist as he founded a nonprofit organization called 'Be still and know' to build better communities for the youth to grow up. He was also a motivational speaker, traveling to different schools, empowering and inspiring young kids. Ford also wrote several books focused on children titled 'Positive attitude' and 'I am responsible for me'.

The late American actor was divorced to Gina Marie Sasso after two decades of marriage. They got married on 7th April 1997 and also conceived two children.

After getting divorced from Sasso in 2014, the actor married Viviane Brazil until he deceased in 2016 and had no children. Other than that, there are no records of women that the comedy king dated earlier than his two wives.

Big Tom had a net worth of $2 million similar to the likes of Carl Lumbly and Janet Smollet as he had been featured in more than 80 television credits, be it television drama or movies. The comedian was also a writer, director, producer and also a founder of a non-profit organization. He was a lead part of Fox television's one of the best-rated series 'Martin' which earned him lots of fame and riches. He was on television for almost three decades.

He also endorsed the brand of 'Tommy Ties' in which each Tommy tie bows were sold for about $85. He also did a partnership with his spouse's Viviane Brazil Collection, where he designed several pieces of jewelry for men. He wrote different children's books which are sold for $25 each, and also did numerous motivational sessions at a variety of locations.

On 16th October, 2016, the great Thomas Mikal Ford, 52,  passed away at a hospital in Atlanta after suffering from an aneurysm that ruptured inside his abdomen. Many of his former Ford's coworkers like the cast of his show 'Martin' friends and family attended his funeral ceremony held at Atlanta.