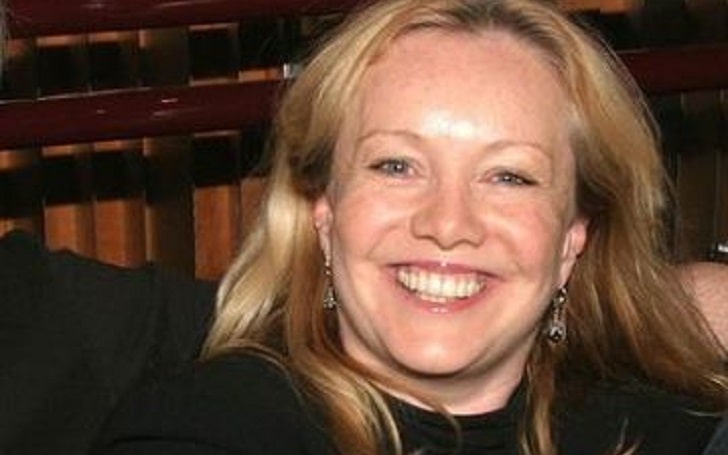 The Primetime Emmy nominated personality Susan Stroman is an experienced theatre director, choreographer, film director and performer. She is best known for her outstanding choreography in the acclaimed musical The Scottsboro Boys on Broadway and in the West End.

Susan Stroman was born in Wilmington, Delaware, the U.S., holding an American nationality. She is the daughter of Frances and Charles Harry Stroman. Besides, Stroman got exposed to show tunes by her piano-playing salesman dad. The 67-years-old figure started studying dance, concentrating on jazz, tap, and ballet at the age of 5.

Furthermore, the theatre director has worked with numerous professionals and has gained various experiences. Additionally, Susan studied under James Jamieson at the Academy of the Dance in Wilmington.

Insights On Her Multiple Profession

Stroman went to the University of Delaware and majored in English. After that, she performed, choreographed and directed at community theaters in the Delaware and Philadelphia area. And her first professional appearance came in 1977 when she appeared in Hit the Deck at the Goodspeed Opera House.

Furthermore, Stroman's first Broadway credit was as an ensemble member in the 1979 musical Whoopee!. Likewise, she was an assistant director, assistant choreographer, and dance captain for the Broadway show Musical Chairs in 1980. The director was interested in choreographing and directing from an early age, so she focused on creating theater.

Susan's big break came as a choreographer with the Off-Broadway revival of Flora the Red Menace in 1987. Also, she directed and choreographed the Mel Brooks musical The Producers in 2001. Apart from that, Stroman was the first woman to choreograph a full-length ballet for New York City Ballet 2004.

Stroman created But Not for Me for the Martha Graham Company, using the music of George Gershwin in 1997. The multi-talented figure has also starred in several television shows, including the HBO series Curb Your Enthusiasm.

The skillful director makes an impressive wealth and fame through versatility in the entertainment industry. She has worked in numerous motion pictures and series. As per some tabloids, Stroman has an estimated net worth of around $5 million.

Additionally, the average salary of a director in the U.S. range from $146,400 to $219,600, with a median salary of $183,000. The performer has received various awards and a huge sum of money by working on numerous projects.

Meanwhile, she is a native of Wilmington, Delaware and the median home value for Delaware is $236,300. Similarly, the choreographer is counted as one of the wealthiest celebrities who has worked in a series that has done well in the industry.

Who Is Stroman Married To?

Susan Stroman cherished her marital life with Mike Ockrent, late British stage director. The couple tied the wedding knot on January 1, 1996. Susan was the second wife of Ockrent. Despite being together for some years, the couple did not have any children.

Sadly, Ockrent took his last breath on December 2, 1999, leaving his wife and family behind. The cause of his death was leukemia. Furthermore, Ockrent was the father of two children; Natasha and Ben Ockrent from a previous marriage.