Home gossip 'SmackDown' Wrestler SmackDown Finn Balor Spending Life With a Wife or He Has Yet to Find The Special One?

'SmackDown' Wrestler SmackDown Finn Balor Spending Life With a Wife or He Has Yet to Find The Special One? 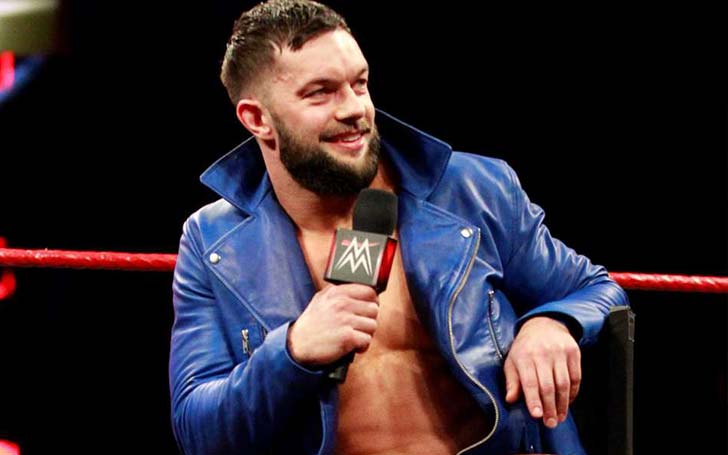 Fergal Devitt aka known as Finn Balor is one of the famous wrestlers on the planet and is currently working for renowned American Wrestling Promotion, WWE in the company's Smackdown Brand.

Balor has his name linked with different people while debating about his relationship. The man of his charms and fortunes is highly likely to get his name stirred up with the name of many girls and the same is happening with him.

Also famous as Demon, Finn Balor is unmarried as of 2019. Back in 2018, the rumors of Finn Balor's relationship with WWE television host and journalist, Cathy Kelley twirled the media after they attended WWE Hall Of Fame ceremony together in April. Besides that, they were also spotted enjoying their time and playing basketball in the streets. 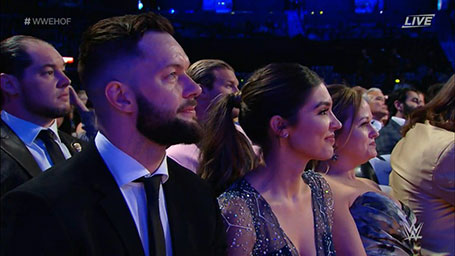 None of Finn Balor's past relationships has generated as much media storm as his relationship with Cathy Kelley. Recently, in The Tomorrow Show with Keven Undergaro, when X-Pac talked about Raw 25, XFL, Ric Flair, and Finn, he stated something about Finn's relationship.

Cathy Kelly's boyfriend, Finn Balor, if you had to choose anyone in the entire WWE to date, it would be that guy. Trust Me! They kind of deserve each other, really.

Although the couple relished their time entangling in an alleged romance, they denied confirming their affairs and dating status. Their photos surfaced on the media with a massive pile of gossips and stories. However, the talks are yet not approved, and it seems that they spent their quality time as friends.

Were Finn Balor and Bailey in Relationship?

Finn Balor once dated Bayley. He even posted a picture of himself with her girlfriend along with his parents and family members. Once when an injury put Finn Balor out, Bayley showed up at his house unannounced and he turned to her for help. 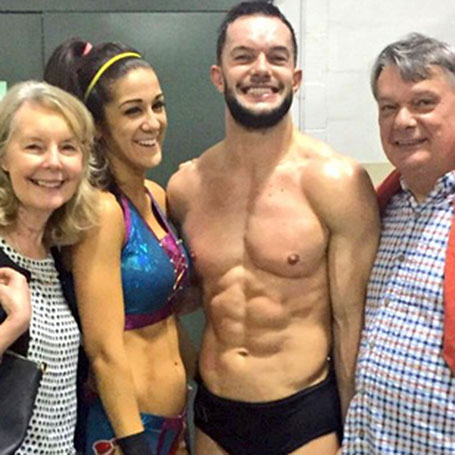 However, they broke up. It is so because Bayley is apparently engaged to wrestler Aaron Solow. Now, there is no possibility of seeing Bayley and Finn as a WWE power couple.

Finn Balor and Becky Lynch Rumored to be in a Relationship

Finn Balor and Becky Lynch, who won First Ever All-Female Main Event at WrestleMania 35, both belong to the same country Ireland. They were also rumored to be in a relationship by many news media. Their relationship rumors brought about the alacrity among many of their fans but no one could verify if those rumors were true. 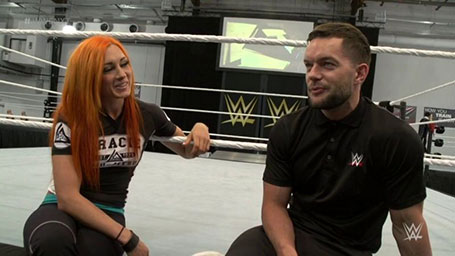 As of now, the WWE superstar Finn Balor relishes a single life with no rumors of his love life and girlfriends. He has not disclosed his possible plan for getting married. He gives more emphasis on his professional career rather than his personal affairs which has overshadowed the stories of his dating partners and future wife. Hope he pours the happy stories with the news of his wedding schedule very soon.