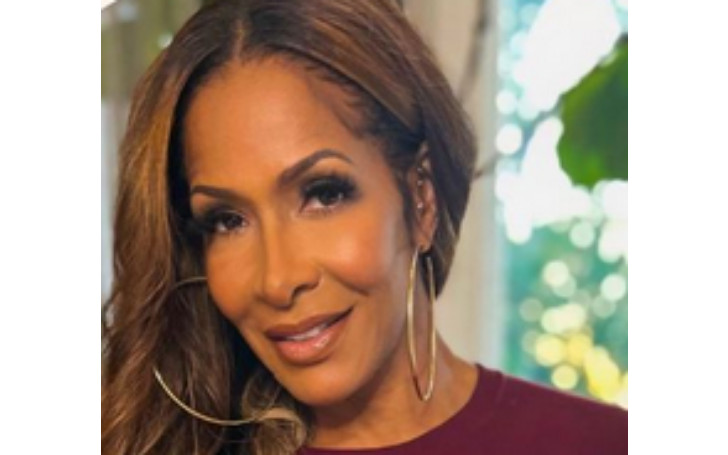 Sheree Whitfield is a popular American TV personality known primarily for her appearance in the television show, The Real Housewives of Atlanta. Sheree came to the limelight for her relationship with her ex-husband, Bob Whitfield, a former footballer. Besides, she is recognized for being an entrepreneur, fitness enthusiast, author, and fashion designer.

Sheree Whitfield was born on 2 January 1970 in Shaker Heights, Ohio, US. As of 2021, she is 51 years old. She holds African-American nationality and belongs to mixed ethnicity. Her birth sign is Capricorn.

Whitfield was raised by single mother, Thelma Ferguson. She was honored with a degree in Humane Letters from Trinity International University of Ambassadors in 2018. Further, she may have studied fashion also as she has a good knowledge of fashion and beauty.

Her Relationship, Husband, and Children

The television personality is currently single. However, she grabbed attention for marrying Bob Whitfield. The former couple started dating in the mid-1990 and tied the knot in 2000. They legally divorced in 2007.

The ex-duo shares two children, Kairo Whitfield and Kaleigh Whitfield. After being separated from her husband, she raised her children single-handedly. Also, she made news headlines for the divorce alimony hike. She was expecting 7 figure settlements on separation.

Furthermore, her eldest daughter, Tierra Fuller, was born when she was a teenager. However, Sheree hasn't revealed much about Terra's father.

Whitfield once revealed during the reality show that she is ashamed of having a child as a teenager.

The author is 5 feet 7 inches tall and weighs around 58 kg. Further, she has black color hair and eyes. Her bra cup size is 32B.

The multi-talented personality is fond of fashion and style and has a huge interest in fitness as well. Further, she has good skills in writing novels. Some of her writing credits are Wives, Fiancées, Side- Chicks of Hotlanta, and more.

The fitness enthusiast once made news headlines for being arrested for shoplifting at Saks Fifth Avenue House in Atlanta.

Her Net Worth, Earnings, Business Ventures, And House

The ex celebrity spouse is probably living a luxurious life with her family. She has around $800 thousand net worth. She has gathered major of her income from her involvement in different sectors. She also owns a clothing line, Bella Azul and jewelry business, She by Sheree.

Further, she is active on Instagram with above 1 Million followers. She charges $2037- $3395 per post, where she also often flaunts her amazing fashion sense in her Instagram handle.

The reality television personality is currently living in Atlanta. She bought the house, Chateau Sheree, in 2011 where the median house costs around $2495191.

Also, read the articles of Myles B. O'Neal, Melissa Gisoni, and Aarti Sequeira!!