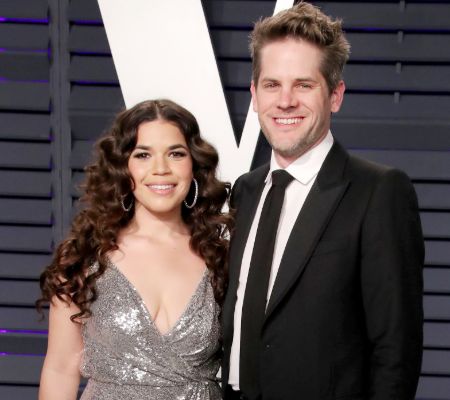 Ryan Piers Williams is an American actor, director, and writer who is best known for his work in X/Y, The Dry Land, and Ocean's Thirteen.

The 39-year-old grew up in El Paso, Texas, and attended J. M. Hanks High School. Ryan Piers studied film at the University of Texas at Austin for two and a half years before transferring as a junior to the University of Southern California.

As a matter of fact, Williams wrote, directed, and produced Muertas and X/Y. Moreover, he served as a director and writer for the 2010 film The Dry Land, which received Imagen Awards nomination for the best feature film.

The 39-year-old was also the producer of the 2013 independent romantic drama film, Kilimanjaro. Besides, Ryan Piers has worked in the editorial department, serving as an editorial intern for the 2001 film Tape. He was also a post-production assistant for the 2004 movie Ocean's Twelve and The Good German in 2006.

Williams is married to his longtime girlfriend, America Ferrera. The two first met when he cast Ferrera in his student film at the University of Southern California.

The 39-year-old later directed her in the 2010 film The Dry Land, for which Ferrera received Imagen Awards nomination for best actress.

How tall is Ryan Piers Williams?

What does America Ferrera's husband do?

How did America Ferrera meet her husband?

America Ferrera and her husband Ryan Piers Williams first met when he cast her in his student film at the University of Southern California.