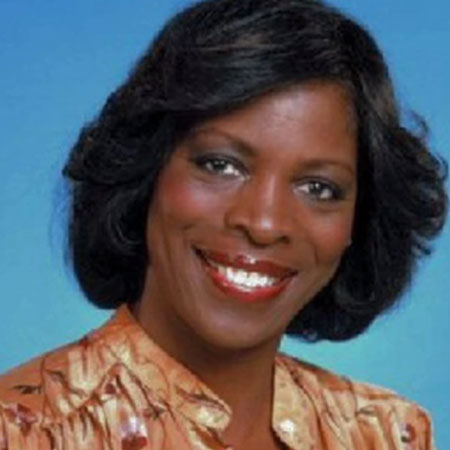 Roxie Albertha Roker, who is an Afro-American actress, was born on August 28, 1929, in Miami, Florida, USA. She is currently no more with us as the world was shocked by her death on December 2, 1995.

She was an Afro-American actress who portrayed Helen Willis on the CBS sitcom The Jeffersons (1975-1985). Mother of Rock artist Lenny Kravitz was also married to her husband, Sy Kravitz.

Roxie Roker is an actress, television personality, news anchor. She grew up with her parents in Brooklyn, New York. Her mother, Bessie (nee Mitchell) and her father, Albert Roker both worked in order to support their family.

She completed her education from Howard University and she was present in the industry from 1974-1995.

After completing her education, she got into the industry job. At the beginning of her career, she worked with the Negro Ensemble Company and was a very successful actress.

In 1974, she was awarded Obie Award and was also in a nomination for a Tony Award for her role of Mattie Williams in The River Niger.

Besides acting, she was also an anchor, and she was working as a reporter on WNEW-TV in New York in the 1970s.

Roxie was also hosting a Public affairs show for Inside Bed-Stuy, which dealt with the events in the Brooklyn neighborhood.

She has also appeared in many TV Shows in the United States of America from the 1970s to the 1990s.

She has appeared in many TV Shows some of which is Stone in the River which also starred Hal Miller, Punky Brewster, Hangin' with Mr. Cooper, A Different World, Murder, She Wrote, The Love Boat, 227, and Beat the clock.

Roxie also played in TV miniseries Roots and the Movie Claudine. Besides all of her successful career, she even cared for children, and she frequently advocated for them, and the city of Los Angeles also honored her for her community work.

Must Read: 'Power Rangers' Character Dacre Montgomery's Lifestyle and Net Worth He Has Achieved From His Profession

In her personal life, after completing her education she entered the industry. And then, she got married to television producer Sy Kravitz in 1962.

Lenny is a singer-songwriter and actor. Roxie Roker is also a cousin of NBC Today Show host Al Roker and also a maternal grandmother of actress Zoe Kravitz.

But this legendary actress is no more with us as she died at the age of 66.

You May Like This: Popular For the Weight Loss, TV Show Host, Jackson Galaxy's Married Relationship With Wife Minoo Rahbar and His Past Affairs

The estimated net worth of Roxie Roker is not known. She has possibly earned a decent figure in her life as she has had a successful career.

Her husband was a television producer and because of that as well she had a comfortable life.