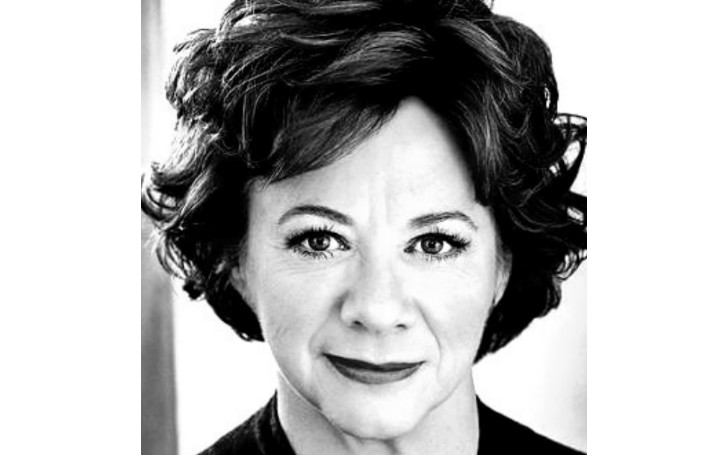 Rondi Reed is a popular American actress known for her appearances in movies and TV shows like Mike and Molly, Born Yesterday, The Astronaut's Wife, Normal, Wild Palms, Mo' Money, Jungle 2 Jungle, Innocent Victims, Fearless, Cotton, among others. Similarly, she is known for her stage performances. She is a successful television actress just like Tashera Simmons and Karimah Westbrook.

Rondi Reed is 59 years old as of 2021. She was born on 26 October 1952 in Dixon, Illinois, United States of America. She holds American nationality and was born under the birth sign Scorpio.

Reed has been active in the showbiz industry since 1986; however, her past details are a mystery. The actress hasn't revealed much about her parents and siblings.

The actress is a graduate of Illinois State University.  She has light brown hair and brown eyes.

The TV actress is probably single at the moment. She isn't spotted with anyone. Also, there is no information on her current relationship.

Previously, she was in a marital relationship with husband, Stephen Rich. The ex duo met for the first time in 1976 when she was working in Steppenwolf Theatre.

The ex-couple tied the knot in 1982 after dating for a few years. There is nothing revealed about her children. The former couple separated their paths in 2016 after being together for around 34 years. The exact reason behind their separation is not revealed.

Rondi started her career as a theatre artist. She was one of the members of Chicago's Steppenwolf Theatre Company. She appeared in 51 productions of the company.

The 59 years old actress debuted with the 1986 film, One More Saturday Night as Mrs. Becker. Her first appearance on the TV show was in 1992 as a therapist in Roseanne. She is a versatile actress and has portrayed different challenging roles.

Her movies and TV credits other than above are Joshua Tree, Eye for an Eye, Always Worthy, L.A. Law, Desperate Choices: To Save My Child, Murder in the Heartland, Grace Under Fire, Seinfeld, Nothing Sacred, Home Improvement, Lipstick Jungle, Long Way Home, Disjointed and more.

Rondi is better recognized for portraying the character of Peggy in the hit TV series Mike and Molly. The series aired first time on 20 September 2010 on the CBS network. The series is rated at 6.4 by IMBd.

Rondi has been contributing to the showbiz industry for over three decades, and she may have gathered good money from her long-term involvement in acting. Her estimated net worth is around $4 Million.

The median salary of an American actress is around $58501. She might be getting in the same range. Her experience and popularity may add extra income to her net worth. Further, she may have got good money from her ex-husband during their divorce.