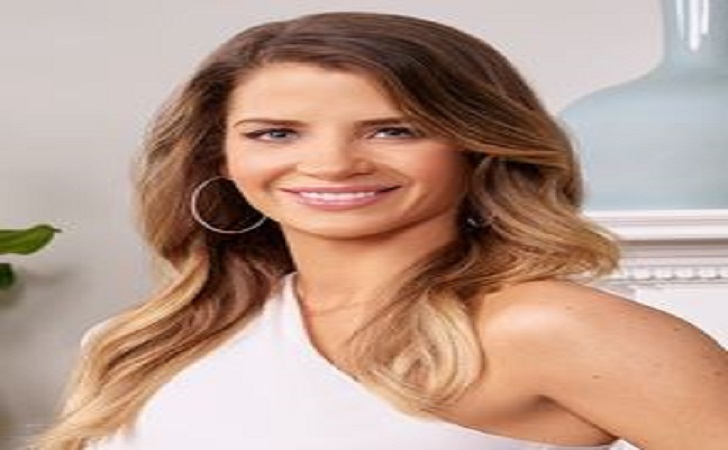 Born in France on August 4, 1992, she belongs to French nationality with Caucasian ethnicity. She was born to Joel (father) and Carole Olindo (mother). Her parents own restaurants in Charleston, USA, and France. Olindo Studied in the College of Charleston where she majored in Finance and has an MBA in Business administration.

Naomie Olindo is a successful entrepreneur who owns her brand as L'Abeye. She became more popular after appearing in a popular reality TV Series, Southern Charm along with her ex-boyfriend Craig Conover.

She appeared as guest in season three and now she is playing a lead role in Southern Charm's season 6. Besides, acting Olindo is an animal advocate and also known as a part of Charleston Animal Society.

Olindo is an unmarried woman. Back in her struggling days, she dated her co-star Craig Conover which only lasted for a few years.

Currently, she is dating an anesthesiologist, Metul Shah. She frequently posts her photo in her Instagram. It shows that the day by day they are being very close to each other. But still hasn't planned for marriage.

Olindo is a passionate animal lover, She owns a cat and was grown with horses and also she often donates to the Charleston Animal Society.

Net worth of Naomi Olindo, How rich is she?

Being an entrepreneur and actress Olindo earns a good amount of money. Her primary source of income is from acting in reality TV series. Where each and every cast earns $25 k per episode which leads to earn $375 K a season due to the 15 episode per season. Beside, Olindo is businesswoman she owns her own brand L'Abeye partnering with her close friend Ginny Cox.

In her brand of clothes and accessories, most of the item ranges from $30 to $250 per item. So, It can be said that Olindo earns pretty much good amount of sum. Not only she earns a good amount of money but also she spends it very wisely.

Being a travel lover and food lover, She often visits different parts of the world. She has been to Thailand, Monaco, London Greece, Italy, Senegal, and many other places. She is also fond of skydiving, fishing and horseback riding.

The beautiful businesswoman and actress are 27 years old. She stands 5 feet and 6 inches tall in her height. She has a very slim body shape which leads her body weight as 55 kg. Her birth sign is known to be Leo. Her ethnicity is Caucasian.

Olindo is a pretty lady and has a very good personality. So, She has many fans following on social sites. Her Twitter account shows that she has 71.7 K followers on Twitter and 612 K followers on Instagram which is pretty massive.