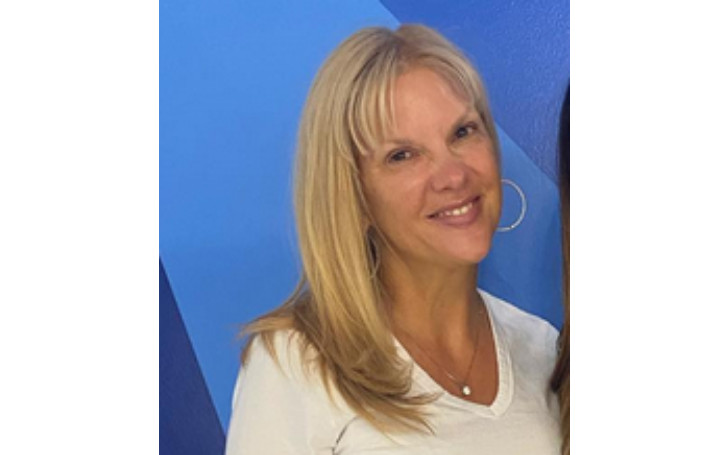 Melissa Gisoni is a popular American television personality known for her appearance in the television reality show Dance Moms along with her daughters, Maddie Ziegler and Mackenzie Ziegler. She was part of the show until 2016. Further, she is recognized as a mother of a famous American actor, dancer, and model, Maddie Ziegler.

How Old is She? Age and Family!

Melissa Gisoni was born on 13 June 1968, which makes her 53 years old as of 2021. She was born in New York City, US under the birth sign Gemini. The television personality holds American nationality.

The television star grew up in the middle-class family and was raised alongside her sibling sister, Renee Burkey. Melissa was not able to complete her high school education due to her family situation.

Gisoni is living a happily married life with her husband, Greg Gisoni. Greg is the vice president of Westinghouse electric company. The couple exchanged the marriage vows in 2013. They share a wonderful chemistry.

Talking about her past relationships, the reality star was previously married to Kurt Ziegler. The duo was blessed with two daughters, Maddie Ziegler and Mackenzie Ziegler. Also, she has stepchildren, Michele Gisoni and Mathew Gisoni.

Kurt and Melissa used to run a mortgage business, Custom Mortgage Inc. However, they had a huge loss and, even filed bankrupt in 2009, and their daughter, Maddie Ziegler, did the bail. Later, Melissa and Kurt divorced in 2011.

Career in the Entertainment Industry

The television star came to the limelight after appearing in Dance Moms in 2011. Then, she was part of the series until 2016. Besides, she has been featured in the music videos of Todrick Hall, Freak like me, and Ease on down the Boulevard. Also, she has worked in the TV series, Famewhore.

Melissa's daughter, Maddie Ziegler is a popular American actor who has featured in television shows like Dance Moms, Drop Dead Diva, So You Think You Can Dance: The Next Generation, and more.

Furthermore, she is also an author. She has been part of music videos series by Sia. Also, she is the brand ambassador of Clean and Clear.

The celebrity mother is probably living a luxurious life with her family. She is reported to have around $1 Million. She has earned major of her income from her involvement in different TV shows.

Melissa owns a beautiful house in California where the median house is $215939. Further, she has more than 3 million followers on Instagram as of the writing of this article, and she charges $7276.5- $12127.5 per post.

Talking about her daughter's fortune, Maddie Ziegler has more than $4 Million. She has earned major of her income from her involvement in different movies and TV shows.