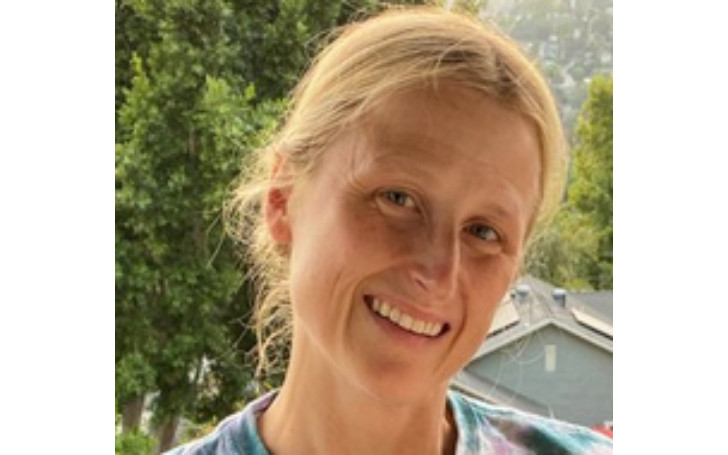 Mamie Gummer is an American actress primarily recognized for her acting skills in Emily Owens, MD, Separation, The Lifeguard, and Ricky And The Flash. Regarding personal life, the actress is living a happy married life with husband, Mehar Sethi, a screenwriter, and the pair is blessed with a baby boy. Previously, she was in a marital relationship with the American actor Benjamin Walker.

Mamie Gummer was born on 3rd August 1983 in New York, the United States of America, to her loving parents, Meryl Streep and Don Gummer. The 38 years old personality's father is an American sculptor, whereas her mother is an academy award-winning actress. Mamie was raised alongside siblings Grace Gummer (actress), Louisa Jacobson (actress), and Henry Wolfe (musician).

Born as the eldest daughter of Meryl Streep and Don Gummer, the actress spent her childhood in Salisbury, Connecticut. Gummer studied at Miss Porter's School. Later, she joined Kent School. Also, Mamie is a graduate of Northwestern University, where she studied theatre.

The celebrity daughter is a beautiful lady with brown hair and blue eyes. She is 5 feet 8 inches (173 cm) tall and weighs around 62 kg. Gummer was interested in the showbiz industry from a young age. No doubt she was inspired by her celebrity mother.

A Peek At Her Married Life

The Lifeguard actress is currently living a blissful married life with husband, Mehar Sethi, a screenwriter of Indian origin. The pair engaged in August 2018 and exchanged vows in February 2019. The couple welcomed a beautiful son the same month of their marriage.

Previously, the actress was in a marital relationship with Benjamin Walker, an American actor. The former pair dated for a year and a half before tying the knot in October 2009. However, the former couple separated their path in March 2013 for an unknown reason. Also, the pair doesn't seem to share any children.

The actress has been active in the showbiz industry since 1986. She started her career as a child artist in the 1986 film, Heartburn as Annie Forman. Similarly, she was cast in the 2003 short film Reservations as Hostess.

Mamie acted in movies and TV shows like The Hoax, The Devil Wears Prada, Evening, Stop-Loss, Taking Woodstock, The Lightkeepers, Coach, The Lifeguard, Cake, The End of the Tour, John Adams, The Good Wife, The Collection, Manhattan also stars Michael Chernus, Castle Rock, The Right Stuff and more. As per her IMDb profile, she has 40 acting credits.

Further, Gummer's theatre credits are The Laramie Project, 12 Volt Heart, The Autumn Garden, Uncle Vanya, Ugly Lies the Bone, and more. Moreover, the 38 years old media personality is the winner of the Theatre World Award. Also, she has been nominated for Lucille Lortel Award and Drama Desk Award. In addition, Mamie is associated with the Women's Refugee Commission and the Nomi Network.

Mamie Gummer Is A Millionaire

The actress has $10 Million net worth. She has earned major of her fortune from her showbiz career. No doubt she lives a luxurious life with her family. Further, the actress made news headlines before some time for listing her LA's Beachwood Canyon house for $1.5 Million.

Besides acting, Gummer earns good money from her brand endorsements, commercials, and advertisements. She is active on Twitter and regularly updates her details. Her husband, Mehar Sethi, might be earning good money from his career as a screenwriter. He is the writer of BoJack Horseman, It's Always Sunny in Philadelphia, The Harper House, and more.