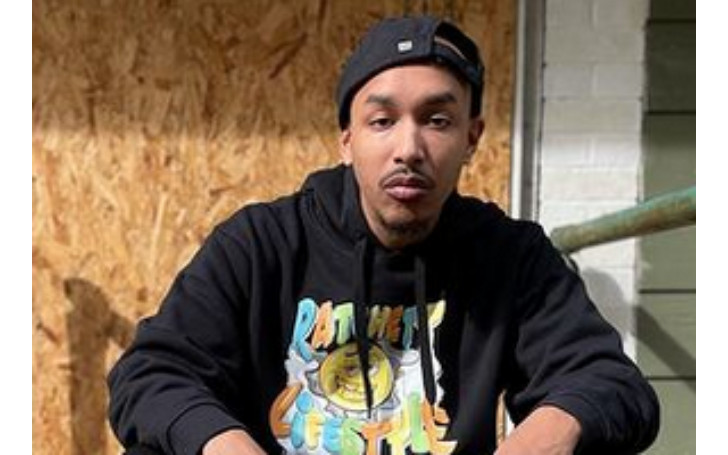 Lou Ratchett is a popular American YouTube star who rose to fame after publishing relatable skits and parodies on his channel named after him. He is a content creator famous for his music and comedy. He came to the limelight for his successful YouTube career, just like Matt Carriker and Brooke Houts.

Lou Ratchett was born on 26 May 1995 in the United States of America under the birth sign Gemini. As of 2021, he is 27 years old. He holds American nationality and comes of Afro-American ethnic descent.

The YouTube star is originally from Pittsburgh. His birth name is Corey Hairston but the details of his parents and siblings are missing. As he came to the spotlight just because of his social media presence, very little information was revealed about his personal life.

Also, his educational qualifications are yet to be revealed. Furthermore, the comedian has a cool decent look with black color eyes and black hair. Most of the time, he is spotted with a bald look.

Who Is His Girlfriend?

Ratchett is probably single as there are no rumors of his love life. He has shared some of the pictures in his IG handle with his friends; however, his love life is unpredictable.

As the YouTuber looks cool and of colorful nature, he may be dating someone, but, has not revealed anything about his relationship on the media.

Most of his posts are with his sister who goes by the username
@shi_shooter on ig.

The twenty-six-year-old media personality is famous on YouTube for his comedy, jokes, and lifestyle. He started his official YouTube channel in 2019. Within a short time, he grabbed huge attention with his great comic timings.

The internet personality is famous for parodies on several celebrities. Further, he has also shown his acting, writing, producing, and directing talent on social media like YouTube, Instagram, and Facebook. His IG handle is flooded with comedy and creative videos more than pictures.

Besides YouTube, he has released a few songs which include Make a Move Skit, Wake Up, Where Ya Mom at? Burn, and Big Drawals. Furthermore, his other video credits are When You Get Shot For The 1st Time, Where Were You When I Needed You, When You See Ya Old Teacher From Back in the Day among others.

What Is His Income? His Net Worth?

The YouTube Sensation has an estimated net worth of more than $500 thousand with an annual estimated salary of around $60 thousand. The major source of his fortune is his social media presence.

Further, he owns clothing merchandise, Ranchett Lifestyle. He endorses his brand through his social media handles. Also, he earns from advertisements and brand endorsements.