Home gossip Judith Light is Happy With her Husband Robert Desiderio,Know about Their affairs and Relationship

Judith Light is Happy With her Husband Robert Desiderio,Know about Their affairs and Relationship 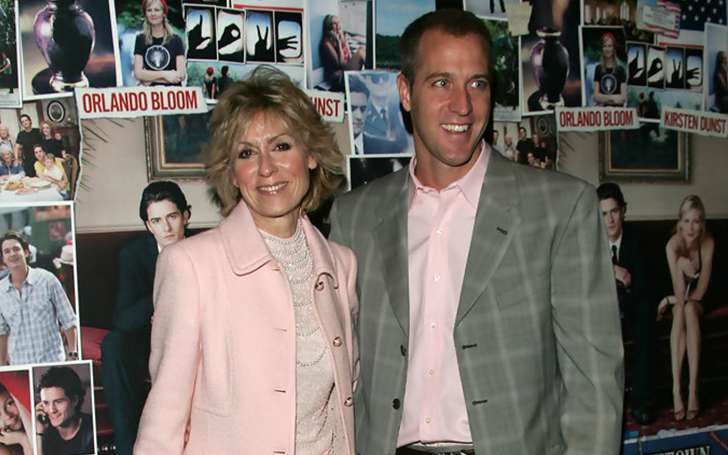 Judith light who was the winner of two Tony Award married to the television actor, Robert Desiderio. Judith met Robert while co-starring on one life to live. After being in love for several years and later transformed their love into a marriage. They are in marital relation since 1st January 1985. It has been 32 years of their togetherness and show no any signs of separation. Her love life is as successful as her professional life. Even though they has married for so many years, they don’t have any children. 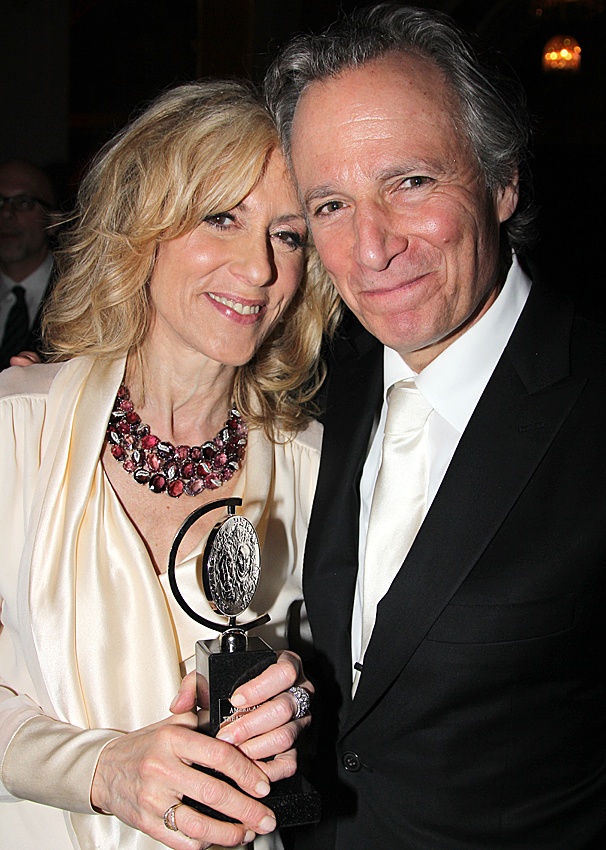 Judith light with her husband, Robert at award ceremony

In an interview with Parade magazine she revealed the reason of not having children. She has revealed that she doesn’t want to combine her personal life and professional life. As per the source she never had children wasn’t because she didn’t want them because if she wanted to have children, she wanted to be the full time mother and with an acting career she wouldn’t have been able to do that. She hasn’t been in any kind of relationship except with her husband, Robert Desiderio. She was asked about the secret of her successful married life, she replied-

Their relationship can be taken as the best example for the couple who are in love and decided to spend their remaining life with each other. They have the best relationship with anyone I have ever seen.