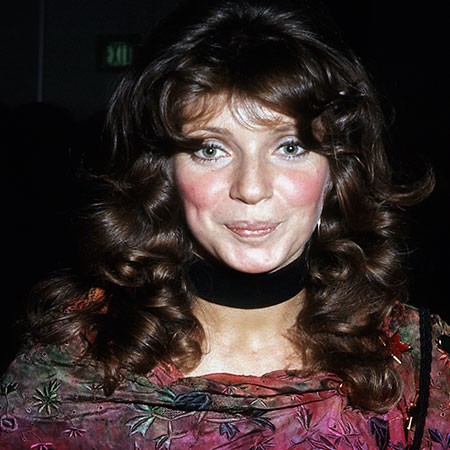 Joanna Shimkus is a Canadian actress, producer and a fashion model who has attracted a lot of fan following throughout the years. Her popular looks with her magnetic charisma have gained her fame and garnered fans from all over the world.

She is popular not only for her own work but also for the work of her husband and also for her daughter. She is one of the masterpieces of American cinema.

Joanna Shimkus was born on  October 30, 1943, in Halifax, Nova Scotia, Canada. Her father was a Lithuanian-Jewish while her mother belongs to Irish descent.

Her father used to work for the Royal Canadian Navy and at that time she used to study in a convent school. Joanna was raised in Montreal of Quebec.

Joanna Shimkus is 75 years of age now and is not just a respected film star but also a lovely wife and a proud mother. She is 5 ft 7 inches in height and looks beautiful in her photographs, especially the one with her husband.

Joanna moved to Paris when she was just 19 years old. There she worked as a fashion model. Her charm and her personality could not keep her away from mainstream media. It looks like some people were in search of new talent and found the talent in her.

She made her debut in 1964, in film De l'amour. She worked really hard for it and her hard work paid off. She was noticed by film director Robert Enrico and Robert selected her to appear in his films.

Joanna went on to do three movies with Robert Enrico. She did The Last Adventure (1967), opposite another famous actor Alain Delon and Lino Ventura,Tante Zita (1968) and Ho! (1968).

Her appearance in Joseph Losey 's
film Boom! (1968)  opposite Elizabeth Taylor and Richard Burton were also noted. She then did another film The Lost Man (1969) opposite Sidney Poitier.

She went on to do several other movies like L'Invitée
(1969), The Virgin and the Gypsy (1970), The Marriage of a Young Stockbroker (1971) and A Time for Loving (1972). The films would make her famous throughout the coming years.

Another One: Mayko Nguyen

This famous actress is married to  Sir Sidney Poitier who is a filmmaker and an actor and also a native of the Cat Island, The Bahamas.

They got married in 1976 and share two beautiful daughters together: Anika Poiter and  Sydney Tamiia. Her daughter Syndey is also an actress and has starred in movies like Deathproof, The Grindhouse and so on.

She also has the honor of being a grandmother of three grandchildren; two from Anika and one from Sydney Tamiia.

As a famous actress back in her time she has earned thousands of dollars and we're sure that she has her net worth in millions. But she hasn't disclosed her exact net worth to the media. And therefore, her net worth is not known till date.

However, we do know that her husband Sidney has the net worth of around $25 million.

As an actress, she has served the industry, as a wife to her famous husband and now as a mother to her daughter.

She has done remarkable works and she shall always be an inspiration to other stars and most importantly to her daughter wishing to be a star like her mother. We wish her the best of luck.