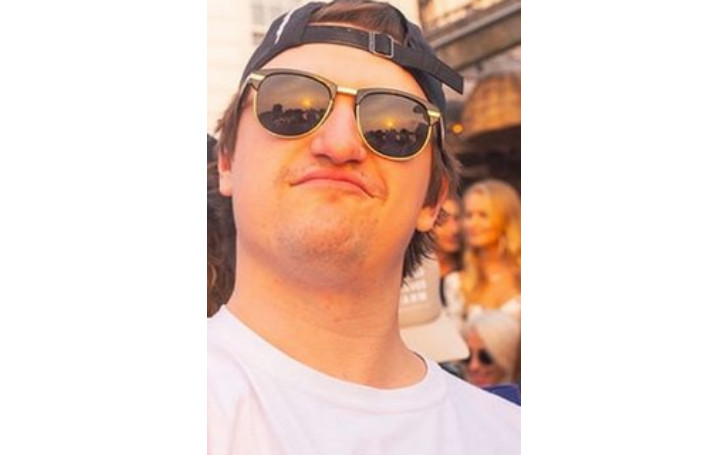 Jesse Bongiovi is a popular American media personality and entrepreneur known for being the son of legendary musician Jon Bon Jovi. He came into the limelight right from his birth. Besides, he has his own identity as an entrepreneur. He is the owner of the American Wine Company and is known for his successful business.

The young entrepreneur was born on 19 February 1995 in the US. As of 2021, he is 26 years old. He holds American nationality and belongs to the White ethnicity. His birth sign is Pisces.

Bongiovi was born as the second child of parents Jon Bon Jovi and Dorothea Hurley. His mother, Dorothea, was a Karate instructor and was a 4th-degree black belt in karate.

The media personality graduated from the University of Notre Dame with a political science and business economics degree. Also, he is reported to play Football and lacrosse in his school.

The star kid is not dating anyone currently. As of now, he is fully focusing on building his empire. However, he was reported to be in a relationship earlier.

Talking about his parent's relationship, they were high school sweethearts. After dating for a long time, they tied the knot in 1981.

Although the couple grew together for about four decades, there are no rumors of bitterness in their relationship.

How Tall Is He?

The musician's son stands at the height of 5 feet 9 inches. He has an attractive look with light brown hair and blue eyes.

Who Is His Father?

Talking about his father, Jon Bon is a famous name in the field of music. He is recognized as a singer, songwriter, and Rick n Roll Hall of Famer.

The singer is also an actor and has appeared in movies like U-571 and Moonlight and Valentino. The 59 years old actor has also worked in television series like Ally McBeal, Sex and the City, The West Wing, and 30 Rock.

How Much Is His Net Worth?

The entrepreneur lives a lavish lifestyle with a Million dollar net worth. As per the latest survey, he is estimated to have around $1 Million.

The star kid earned a major fortune from his company, Hampton Water Rose Wine, which he established in February 2018.

On the other hand, his father's successful music career has paid him a net worth of more than $100 Million. He is a legendary musician with some of the biggest hits of the century.

Also, read the articles of Sabre Norris and Tamilee Webb