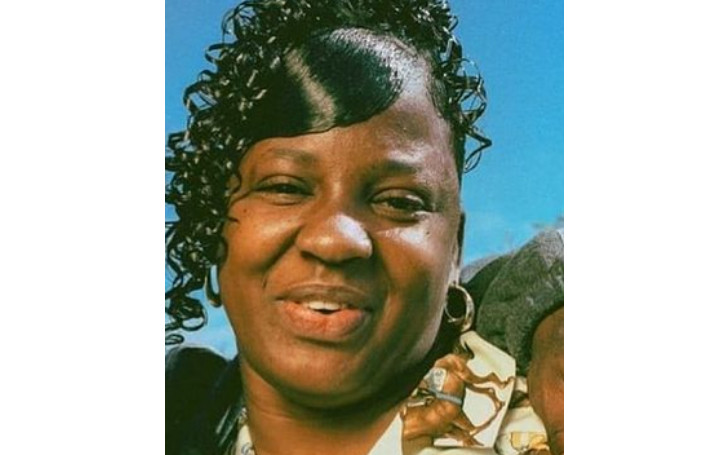 Jacida Carter is an American professional cook known primarily for being the mother of Lil Wayne, an American rapper, singer, songwriter and actor. Her son Lil Wayne is a five times Grammy Award winner and has been nominated for 211 Awards for his outstanding contribution to the American music industry.

Who Is Her Husband? Her Children?

Jacida Carter is an African-American woman who tied the knot with Dwayne Michael Turner at a very young age. The couple met during their high school and was blessed with a son, Lil Wayne, in 1982. Jacida gave birth to her first child at the age of 19 and is a single mother. Turner was abusive to her, and hence, the couple separated when the son was two years old.

Later, Carter married Reginald "Rabbit" McDonald, who was murdered after some years of marriage. Similarly, she has a daughter, Semaj. Moreover, the cook married Avery Hoff in 2012. Also, Carter has grandchildren named Dwayne III, Neal, Cameron and Reginae.

Jacida is a decent-looking woman born on 30 October 1962 in New Orleans, Louisiana, US. She belongs to the African-American ethnicity. The information regarding Carter's parents and siblings is missing.

Further, she has black color hair and black eyes. She is often seen with her celebrity son on different media platforms.

Her Son Is A Famous Rapper

Jacida's son, Lil Wayne, is a popular American rapper, born on 27 September 1982 in New Orleans, Louisiana, US. The thirty-nine years old rapper stands at a height of 1.65 m (5 feet 4 inches atll). He studied at the University of Phoenix.

The rapper is known for movies and TV shows like MTV Cribs, Baller Blockin, Who's Your Caddy?, Hurricane Season, Saturday Night Live, The Boondocks, Loiter Squad, and Late Late Late Show With Craig Kilborn, and among others.

Similarly, his songs credits are Sucker For Pain, Lollipop, Love Me, Mirror, Something Different, Drop The World, 30 Minutes To New Orleans, and more. Moreover, Wayne is the founder of Young Money Entertainment and Co-Founder of Trukfit Clothing.

The singer has been active in the showbiz industry since 1995. He is also known by Baby D, Tunechi, Weezy F. Baby, and The President. He is best in hip-hop genres.

As mentioned above, he has won 5 Grammy Awards, 4 Billboard Awards, 11 BET Awards, 1 American Music Awards, and more. Seventy-four awards and 211 nominations are titled under his belt till now.

Likewise, he was married to Toya Johnson in 2004 and divorced in 2006. He was rumored to date Latecia Thomas, Dhea Sodano, Sarah Bello, Trina, among others.

Just like Rosalyn Saget, Carter came into the spotlight as the mother of a celebrity. She is probably living a luxurious life with her family. She has an estimated net worth of above $200 thousand and has an average estimated annual salary of around $40k.

Talking about her son's net worth, Lil Wayne has around $150 Million. Wayne has gathered major of his fortune from his successful showbiz career. Also, the rapper is listed as one of the highest-paid rappers of 2021.

Recently, the rapper bought a new $21 million LA mansion. Also, he is reported to have a yacht and a private jet. Further, he owns a Porsche Boxster, Maybach 62, Rolls-Royce Phantom, Cadillac CTS, and more.