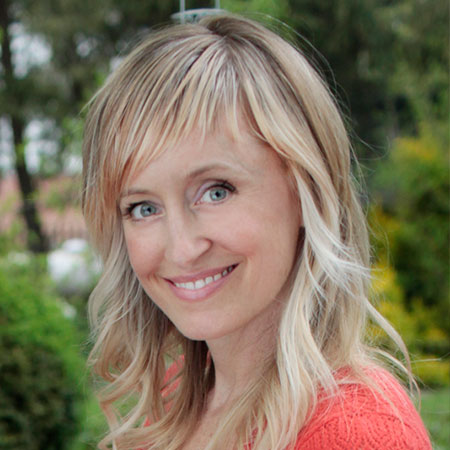 If you are interested in politics and businesses, you must know about Steven Mnuchin. He was appointed as The US Secretary Of The Treasury, by Donald Trump on 13th February 2017.

Heather deForest Crosby is known to be his ex-wife and also the mother of his three children. She came into limelight when she married the US Secretary, Steven who was the employee of Goldman Sachs.

Let's talk about her career, Heather worked as a public relation executive and later reaching the position of Vice President for corporate communication at news company. She loves doing yoga and also started her own yoga clothing line which was not very successful.

She supported The Philanthropic Organization Joyful Heart Foundation through her yoga clothing profit as she is the board of directors of it.

Later on, she overpowered media obscurity and started sharing her abouts

Heather and Steven married in 1999 by Cantor Ronald Broden. Their wedding took place at Cipriani Wall Street in New York. They welcomed 3 children together.

Even after having a family, there was a rumor that they are getting divorced and later in 2014 they get divorced living separately. After separated, Heather moved into a Beverly Hills Mansion which was worth $13 million.

Now, she is in a relationship with David Ford.

After we have revealed all there is about Heather in the media, here we are providing some facts about her ex-husband, Steven Mnuchin. Steven Turner Mnuchin was born on the 21st December 1962, in New York City, USA, and his father name is Robert E. Mnuchin who is an art dealer and former banker, and his ex-wife Elaine Terner Cooper.

He has one older brother, Alan G. Mnuchin, and a younger half-sister, Valerie Mnuchin. Steven studied at Riverdale Country School and enrolled at Yale University, from where he graduated in 1985 with a bachelor’s degree. During his university years, Steven was roommates with Edward Lampert and Salem Chalabi at the former Taft Hotel in New Haven, Connecticut.

Currently, he is happily married to an actress, Louise Linton.

In the time, when they were together they bought duplex at 740 Park Avenue for which they paid $10.5 million. Then after they moved in a Bel Air Mansion which cost $26.5 million as per our sources.

After they get divorced, Heather move out to a mansion which costs $13 million which is spread in 9,167 square feet with a sports bar, a movie theatre, and other luxuries room.