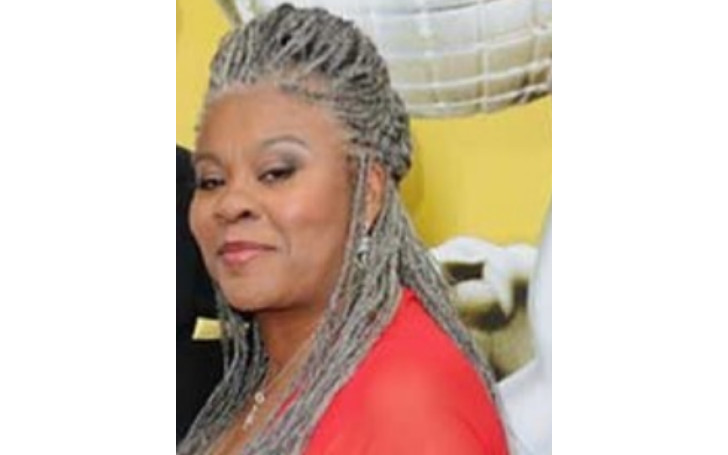 Gina Taylor- Pickens is an American actress and musician who was a former member of the music band, Musique and Pandora's Box. However, she is primarily known for being the spouse of James Pickens Jr, an American actor. Currently, she isn't involved in any showbiz industry but is often captured with her celebrity husband on different media platforms.

When Was She Born? Her Birthday?

Gina Taylor -Pickens was born in the '50s. However, her exact birth details and the information of her parents and siblings are missing. As per reports, she grew up in Cleveland, Ohio, United States.

Gina holds American nationality and belongs to the African-American ethnicity. The actress stands at 5 feet 8 inches and weighs around 73 kg. The celebrity spouse has dark brown eyes and grey curly hair.

The former musician has maintained a low-key profile regarding her personal life. She isn't active on social media. Also, her educational qualifications are missing.

The former actress is living a happy married life with her husband, James Pickens. The duo tied the knot in 1984 in an intimate wedding ceremony. The pair hasn't been in any rumors and controversies regarding their relationship. The duo is blessed with two kids, Gavyn Pickens and Carl Tharps.

James Pickens is a popular American actor, born on 26 October 1954 in Cleveland, Ohio, United States. He was born to his parents, James Pickens Sr. He was raised alongside his siblings, Marlin Pickens and Marie Pickens.

The 6 feet tall actor has been active in the showbiz industry since 1981. Pickens started his career as a theatre artist. Later, he became part of the movies and TV shows like Hotshot, Boiling Point, Dead Presidents, Red Dragon, Home Room, White Rush, Venom, Just Wright, The Practice, Grey's Anatomy, The Conners, and more.

The actor grabbed international attention after portraying the role of Richard Webber of Grey's Anatomy. The show has been running successfully since 2005 and has won different awards, including the NAACP image awards and Satellite Award. Further, the show got 7.5 in IMDb ratings. Also, the show's cast follows Ellen Pompeo, Patrick Dempsey, Katherine Heigl, Sandra Oh, among others.

The actress is probably living a luxurious life with her family. She is estimated to have around $100 thousand. The musician became part of the disco band, Musique in 1979. Later, she worked with the female pop group Pandora's Box in 1980. Furthermore, her acting credit is Deliver Us from Eva (2003).

On the other side, her husband, James Pickens has around $13 Million. He has earned major of his fortune from his career as an actor. The actor currently resides in his Los Angelos house, which he bought in March 2007 for $1.175 million. Also, he owns another house in Van Nuys, California.