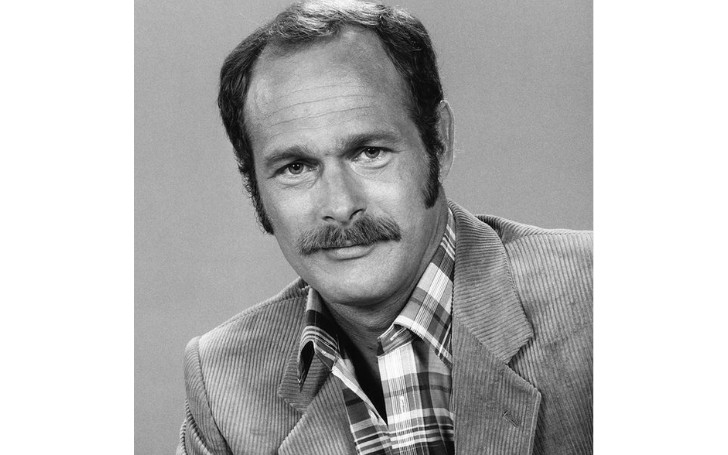 Gerald McRaney is a popular American actor known for his outstanding acting skills on small and big screens. He is better known for his TV shows like Major Dad, Simon and Simon, Promised Land, NCIS: Los Angeles, House of Cards among others. He is a legendary actor who has been contributing to the showbiz industry for more than five decades.

Gerald McRaney was born on 19 August 1947 in Collins, Mississippi, United States of America. The seventy-four years old actor was born to parents, Edna McRaney and Clyde McRaney. He was raised alongside siblings Buddy McRaney and Ann McRaney Simpson.

The veteran actor holds American nationality and he is of Scottish and Choctaw ancestry. Further, he studied at the University of Mississippi.

In addition, the actor is a decent-looking guy with brown eyes and grey hair. In 2004, he was diagnosed with lung cancer and went for surgery.

Who Is Gerald McRaney Married To? His Wife?

Simon and Simon alum is currently living a happy married life with wife, Delta Burke, an American actress. The couple tied the knot on 28 May 1989. As per sources, the lovely duo met for the first time two years before their marriage. The duo does not share any children.

The TV actor is a father of three children, Angus McRaney, Jessica McRaney and Kate McRaney.

Insights In His Career

The 6 feet tall TV actor has been active in the showbiz industry since 1969. His debut movie is Night of Bloody Horror. His other movies credits are The Brain Machine, Jackals, Hansel and Gretel, Red Tails, The Best of Me, Focus, A Violent Separation, Heart of the Country, among others.

Likewise, his first TV project is Night Gallery (1972). He has a successful TV career, just like Lenny DePaul and Dave Coulier. Similarly, his TV credits are Gunsmoke, Cannon, Sons and Daughters, The Law, The Blue Knight, The Incredible Hulk, It's Not Easy, Promised Land, Deadwood, Castle, Filthy Rich, and more. Also, he is associated with the Republican Political Party.

Talking about his wife, Delta Burke is a popular American actress, author and producer, born on 30 July 1956 in Orland, Florida, USA. She has been active in the showbiz industry since 1974.

Gerald McRaney's net worth is reported to be around $8 Million. He has earned major of his fortune from his involvement in the showbiz industry. The median salary of an American TV actor is about $90673, so, he might be getting in the same range.

Similarly, his wife, Delta Burke, is estimated to have around $8 million. House of Cards alum has earned major of her income from her five decades-long showbiz career. Her annual salary could be around $50 thousand.