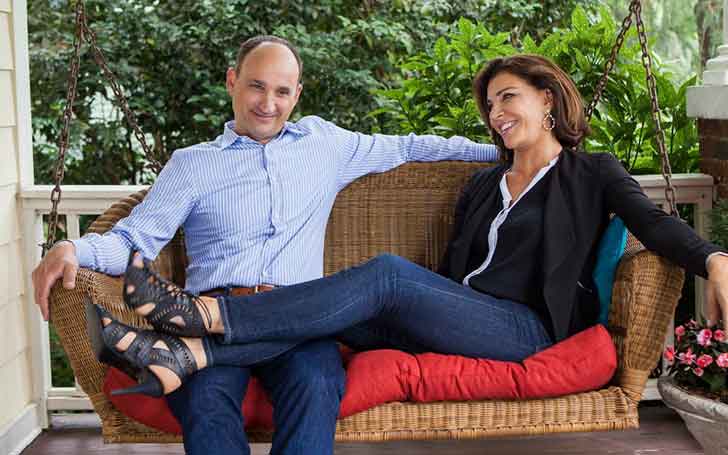 David Visentin, a fifty-one-year-old TV host is currently in a long-term relationship with his girlfriend/wife Krista Grycko-Visentin. Although David seems to have an outstanding chemistry with his co-host Hillary Farr, in their show Love It or List It, but they are not a real-life couple. 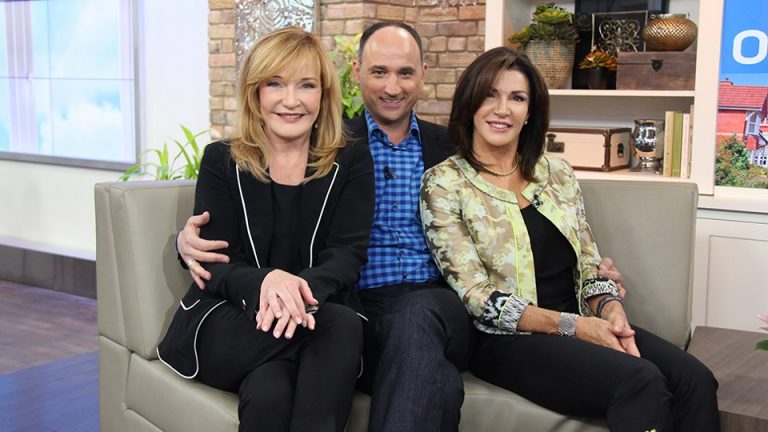 The duo had been sighted in dates for many years. They finally decided to settle it once and for all. The marriage took place on October 7, 2006. The wedding was a closed one witnessed by only close friends and family.

The couple has kept their lives private from the outer world, and have never really been the face of any extra-marital affairs and fake rumors. its been a decade and David and Krista have an ongoing healthy, romantic relationship and there have been no news regarding any disputes, or any signs of the couple separating. The couple posted a photo of the two on Twitter, celebrating New Year.

2017 selfie in the snow ...hope everyone is having a great start to the new year ! #HGTVNewYear @hgtv pic.twitter.com/qpJQ9ZZ8tc

Krista is also a real estate agent, just like David. She serves as a real estate broker in Country Living Realty Ltd, in Ontario.

The lovely couple was blessed with a child on 30th March 2010 in Cobourg Ontario, Canada. They named him Logan Visentin.

The couple hasn’t really exposed the child to the media, but there have been frequent posts in Instagram related to their son. He once tweeted about going on a race with his son Logan.