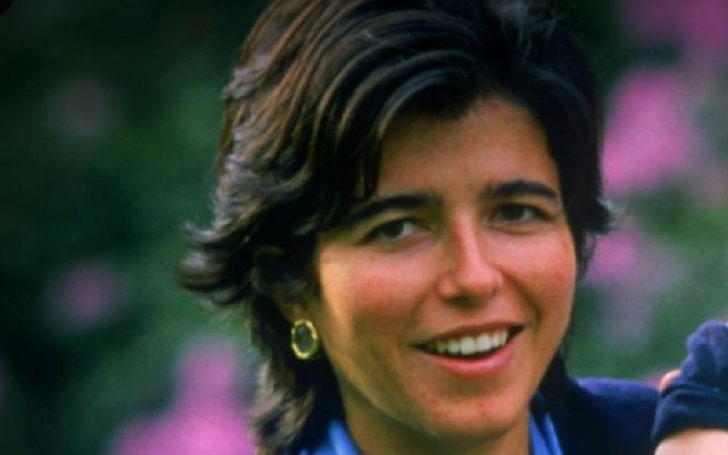 Carmen Botin O'Shea got into media attention as the ex-wife of a late Spanish professional golfer, Seve Ballesteros. She is also famous as the daughter of a popular Spanish banker, Emilio Botín. But both Seve and Emilio passed away a long time ago.

Her dad, Emilio, was a Spanish banker who also served as the executive chairman of Spain's Grupo Santander. Sadly, he died on September 9, 2014, due to a heart attack in Madrid. He had six children and nineteen grandchildren. Apart from that, Carmen's sister Paloma is a pianist, patron of the arts. Currently, she is the founder and current president of the Reina Sofía School of Music.

Short Details On Her Parents

The eldest daughter, Ana, is a Spanish banker who has served as the executive chairman of Santander Group since 2014. Further, all of them are now engaged in their own field.

The celebrity spouse (like Kyle Baugher and Dee Breuer) was happily married to a Spanish professional golfer, Seve Ballesteros. They first met each other in 1983. Her father set up their meeting to teach her golf. After that, the pair began dating each other secretly.

The couple made headlines after they walked down the aisle in a lavish wedding ceremony in November 1988. The wedding ceremony was held in the presence of their family and close ones. The ex-duo cherished their marital life with their three hijos (children), Javier, Miguel, and Carmen.

Sadly, their relations turned sour in the late 1990s when Seve's career was about to conclude. They got officially divorced in 2004 in the municipality of Marina de Cudeyo in Cantabria. After getting separated, Seve dated other women. O'Shea moved to Madrid with their children. Her one child, Javier Ballesteros, followed his father's footsteps and became a golfer.

Her former husband died on May 7, 2011. It was confirmed that he was diagnosed with a malignant brain tumor. It was also revealed that his neurological condition had suffered severe deterioration.

Carmen Botin O'Shea's net worth and earnings are not disclosed. She also has not talked anything about her profession. She just rose to fame after marrying Seve. According to Celebrity Net Worth, her former husband Seve Ballesteros had a net worth of $4 million which he collected from being a professional golfer.

Besides, he also accumulated a good deal of money from brand deals, sponsorships, and promotional ads. The late professional golfer participated in numerous tours and games and had earned a huge fortune as cash prize.

On the other side, Carmen's father, Emilio, was one of the richest figures who had a massive fortune worth over $1.7 billion. He earned such a huge portion of money from his profession as a banker. Talking about Carmen's mother, Paloma O'Shea might be earning a good sum from her work. Reportedly, a pianist earns around $41753 per year, and the amount may fall between $33883 and $65112.