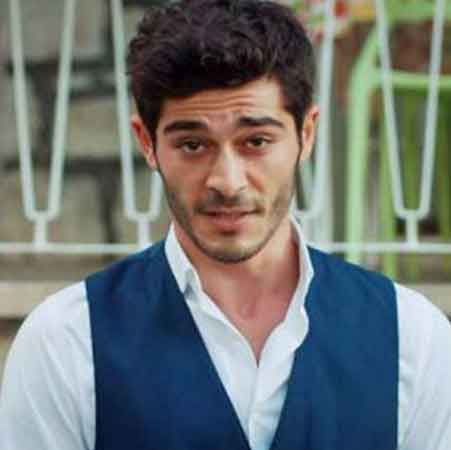 Famous Turkish actor Burak Deniz was born on 17 February 1991, in Istanbul, Turkey. As he was interested in movies, acting and was able to spend more than hours watching popular films, he decided to move Istanbul after his graduation.

There is no more information provided regarding Burak Deniz’s childhood. However, from the various sources, it shows that he graduated from Canakkale Onsekiz Mart University. 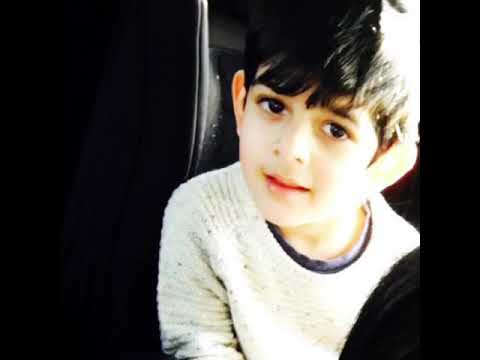 Immediately after his graduation, he began to study art and take necessary lessons for forthcoming acting actively. Presently, he is 27 years old. The facts about Burak’s family is not exposed to the majority of media sources. However, still, there is information that his father and mother divorced at his young age. All his childhood was spent in Izmir. He moved there with his mother.

In spite of early age, Burak succeeded to accomplish roles in various series that became extremely famous within the audience and got chance to work with famous actors.

In 2011, he debuted his first role in Turkish series named, “Diary of the College” which was targeted to the youngsters. He breakthrough the success because of his role in the series named “Ask Laftan Anlamaz" in 2016, where he splendidly played the leading role.

Likewise, he also is popular the mass from another television series “Tatli Kucuk Yalancilar,” in 2015. However, from the series named “Kacak” as Burak Topluoglu, he could not get famous among the audience.

He is recently seen on a television named “Bizim Hikaye”, meaning "Our Story." This series is motivated from the American television variant “Shameless.” In this series, he got an opportunity to share the screen with famous Turkish actresses Hazal Kaya.

Furthermore, he won the best TV actor award in the year 2017, which was awarded by the Adnan Menderes University. As he is mainly interested in playing negative roles. 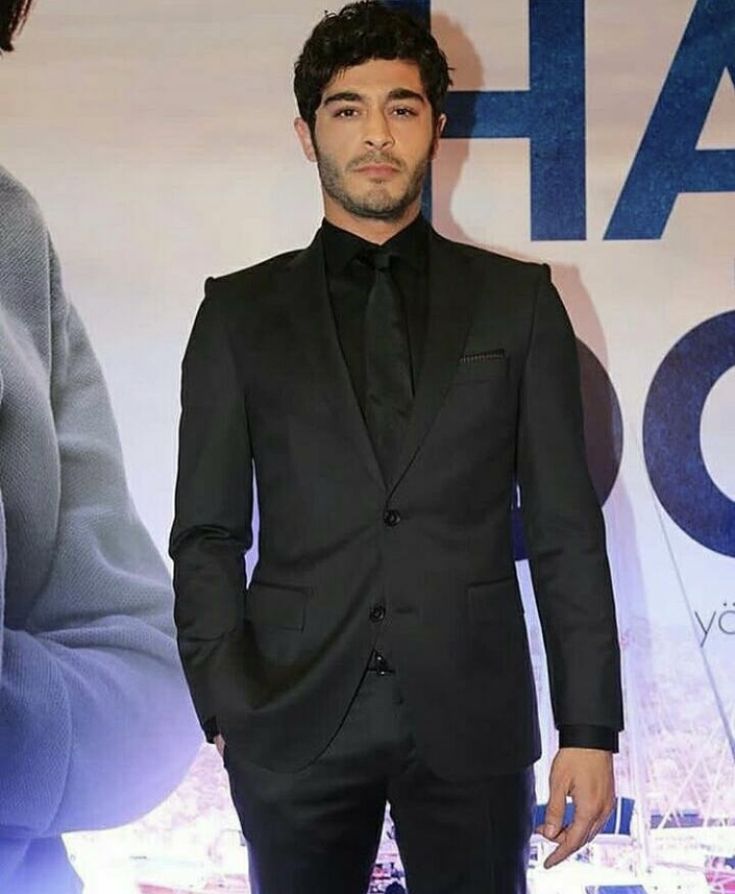 Burak Deniz in an Award function

The brilliant and nice-looking actor is presently dating girlfriend, Busra Develi who is an actor by profession. Busra is known for acting in the 2018 film, named Hadi Be Oglum. However, from some of the unofficial facts can still declare that he is married to Bushra Devil in 2016. Nevertheless, the confirmation of such facts is not yet open, though in his Instagram he openly declares his love to his gorgeous darling. Burak Deniz with his partner

As it is seen that Burak had not shared much about his personal life in media, so there is not more information about his personal life. More recently, Burak and his future wife were spotted at the programs of the International Film Festival, which was conducted in Dubai. He along with his loved ones keeps themselves out of the rumors and gossips.

Moreover, there are no gossips and rumors about dating someone else.

Burak from his acting career earns good amount of money. Until the present context, he has acted in the various TV series like Kacak, College Diary, Sultan and many more.