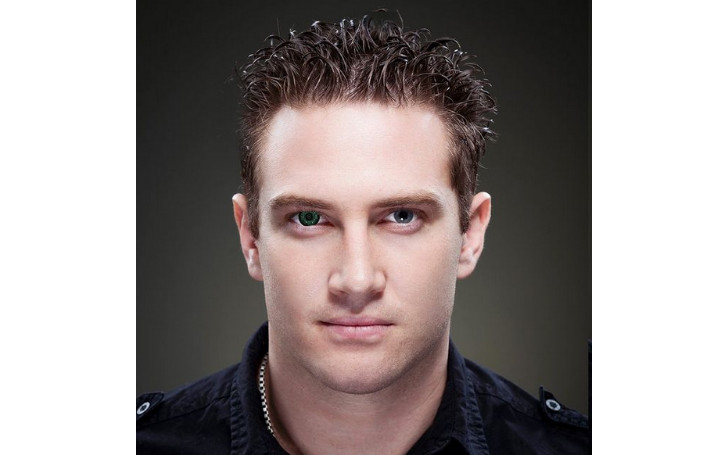 Bryce Papenbrook is an American voice artist who is known for voice work in movies and TV shows like Miraculous Secrets, My Hero Academia, Miraculous: Tales of Ladybug and Cat Noir, Attack on Titan, among others. He is known for the young male protagonist voice in many anime series and has been actively involved in the profession since 2000.

Bryce Papenbrook is 36 years old as of 2022. The media personality was born to Bob Papenbrook, a late American voice artist and Debbie Rothstein, a voice actress and producer, on 24 February 1986 in West Hills, Los Angeles, California, US. His other name is Bryce Rothstein.

The actor is a graduate of the University of California, Los Angeles, in political science. The 36 years old voice actor is a fourth-degree black belt holder who took martial arts training in Chuck Norris' system of Tang Soo Do under his original instructor Steve Clark. Further, Papenbrook held the title of three times kickboxing championships over 60 fights to his name.

Papenbrook is a popular voice artist now; however, he was a semi-professional in e-sports with a focus on the game GoldenEye on Nintendo 64. Besides having good knowledge of martial arts, he followed his parent's footsteps and became a well-recognized voice actor.

Bryce Papenbrook is happily married to Samantha Papenbrook, the love of his life. Their marriage details are under review. But, one thing is clear that Samantha is the only love of the voice actor.

Samantha Papenbrook has maintained a low-key profile, just like Patty Gardel and Riko Shibata. She is not active on social media. Also, she barely appears in media with her husband and kids. Hence, her past life and profession are hard to find.

His Earnings and Net Worth

Bryce Papenbrook has a net worth of around $560 thousand with $178500 per year. The actor earns $1140 per day and $19 per hour, as revealed by the wiki. ng. His major income source is his voice dubbing career.

Papenbrook has been active in the showbiz industry since 2000. To date, he has 269 movies, TV and Video games credits as per his IMDb profile. Though he was professionally involved in voice dubbing in 2000, he had done several projects before.

The father of three is better recognized for the male protagonist's voice. Some of his notable works include The Disastrous Life of Saiki K: Reawakened, The Seven Deadly Sins, Blue Exorcist: The Movie, Vampire Knight Guilty, A Whisker Away, Blood Lad, Sword Art Online, Naruto, Saiki K, Black Clover, and more.