Home gossip British-American Actress Lauren Cohan Not Yet Married? Details of Her Affairs and Dating Rumors

British-American Actress Lauren Cohan Not Yet Married? Details of Her Affairs and Dating Rumors 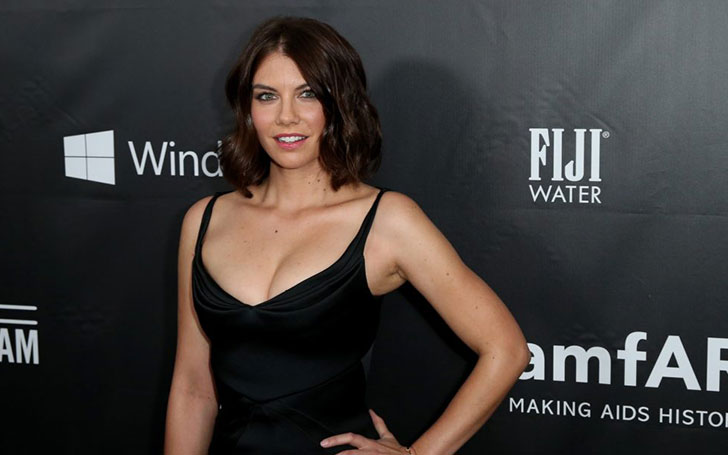 Lauren Cohan a British-American actress was born on January 7, 1982, in New Jersey, the United States. She holds both American and British nationality. Having parents from different ethnicity, she is of mixed ethnicity too.

Cohan took her stepfather's surname at the age of 13. She has a BA degree in Drama and English Literature from the University of Winchester. Currently, the famous actress from The Walking Dead seems to be focusing on her career and not thinking about dating.

Who is Lauren Cohan Dating?

Starting the career in acting at the age of 23, in 2005, she showed her brilliant acting skills in the movie Casanova and has been in the limelight since she appeared in The Walking Dead.

She once explained about her crush on Jeff Bridges, that she likes her acting, his smile and that it is may sound like it is romantic but it is not. So, we can say that she is currently not dating anyone.

Some people are more focused on their success, that they don't have time to pay attention to anything else and she is one of them.

What about Lauren Cohan past affairs?

Because of the great chemistry she and her co-star Steven Yeun portrays on the show The Walking Dead, her fans had the perception of them dating.

Both of them were linked to being in a relationship many times but Cohan has denied the rumors. Her statement came to be true when Steven Yeun got married to his girlfriend Joana Pak in 2016. 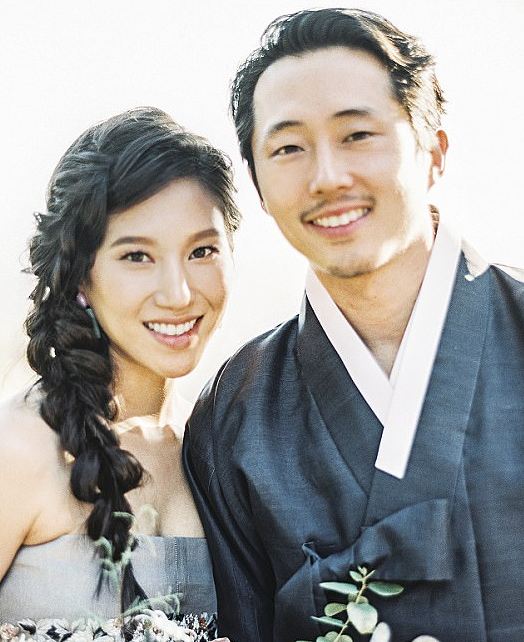 Although, she seems to be enjoying her current relationship status, her fan following which more than 3 million, wants her to date and inspire them through her real-life romance as well.

Is Lauren Cohan a Lesbian?

Not having any information regarding the relationship of a celebrity can be disappointing to their fans. Many questions can raise their sexual preference if they hide about who they are dating.

The same goes for Lauren Cohan as there is no information about her relationship status. But because of her interest and revelation regarding her crush on Jeff Bridges states that she is indeed straight.

I think, Cohan just enjoys her day with her work, family, and friends and looks forward to date in the future.

Also Read: Hollywood Actress Anna Akana has dated many, who are they?