Home gossip American Hedge Fund Manager Bill Perkins Has a Huge Net Worth, Know How He Earns That Much of Money?

American Hedge Fund Manager Bill Perkins Has a Huge Net Worth, Know How He Earns That Much of Money? 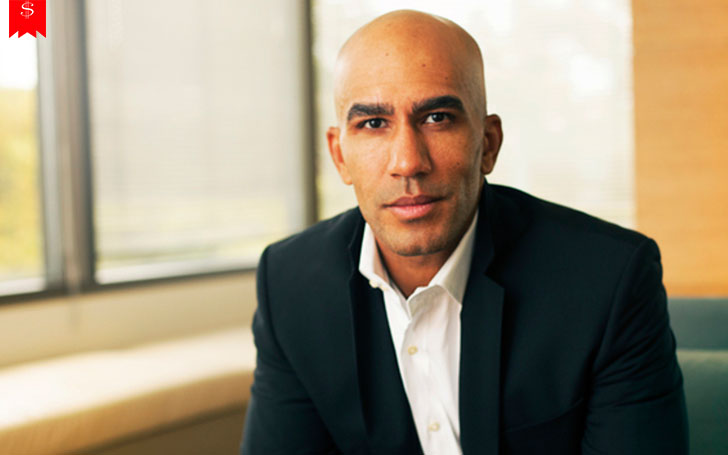 William O. Perkins a.k.a Bill Perkins was born in 1969 is a film producer, hedge fund manager and an amateur poker player from Houston, Texas graduated from St. Peter's Preparatory School in 1986 always dreamed of having his own company.

As a hedge fund manager, film producer, and poker player, Bill Perkins has been able to set himself on the top and progressed a lot in his career. Who knew a boy who was addicted to playing ludo and chess would become such a successful person in his life.

Bill Perkins who started his career founding a small venture firm in 1997 is a courageous and hard-working fellow who later joined the management of Centaurus Energy and gathered ten years of experience in the energy trading industry.

Bill Perkins who is a lover of the game poker spent a huge amount of his fortune learning about and game and everything that was needed to be a better player and a winner. Perkins is found testing himself with the pros to become a pro. Perkins can afford to mix with high stakes and learn the hard way.

How much is Bill Perkins Net-Worth?

Bill Perkins has been able to collect a whopping amount of money through his career in different fields. Perkins who started as forming a small venture later turned into a hedge fund manager, poker player, and a film producer which has helped him to gather a good amount of net-worth.

According to various mystical online sources, his estimated net worth is in hundreds of millions which he managed to gain from his profession and career. Perkins has managed to gather more than $3 million through poker. He has a record of highest one-time win of $1.9 million at the world poker series.

Bill Perkins has also earned a lot of sum through his career in film producing and nonetheless hedge fund has been the biggest source of income in his career.

Bill Perkins also owns a private luxurious boat that he uses to travel through.

Bill Perkins is a challenging person, he likes new challenges and loves to challenge people. According to brobible Bill Perkins bet Dan Bilzerian $600k that he cannot cycle from his house in L.A to Las Vegas within 48-hours of time but unfortunately Bill Perkins lost the bet.

According to various rumors and gossips, Perkins is making a $5 million bet to Bilzerian to row across the Atlantic ocean from America's east coast to UK's west coast that is around 3500 miles this bet has not taken place but is surrounded by rumors that it is going to be held soon.

It is not possible for a common man to play with money as Bill Perkins does. Looking at his challenges and bets we can figure out his capital must be in hundreds of millions.