Home gossip 27 Years American Internet Personality Rudy Mancuso Dating a Girlfriend: What About His Past Affairs?

27 Years American Internet Personality Rudy Mancuso Dating a Girlfriend: What About His Past Affairs? 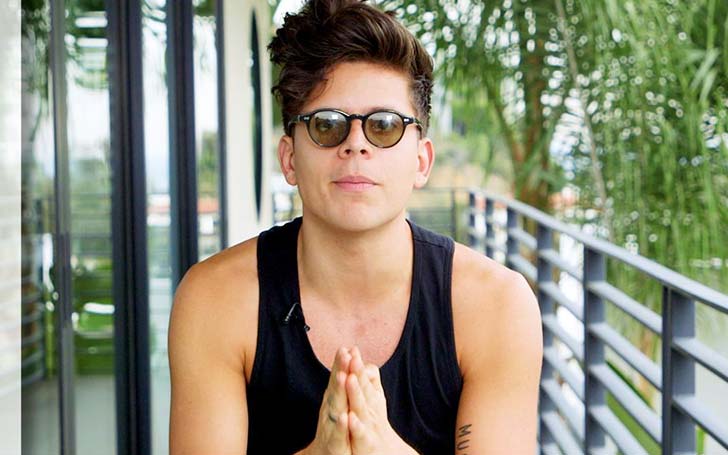 The famous Internet Personality Rudy Mancuso is known for his musical comedy skits on Youtube and his music. He used to be known as a Viner but he transitioned into Youtube from Vine and currently has over 6 million followers.

Raised in Glen Ridge, New Jersey, the son of an Italian-American father and a Brazilian mother, Rudy has successfully built a strong fan base from his Youtube career.

Who is Rudy Mancuso Currently Dating?

Rudy Mancuso is currently dating Maia Mitchell, an Australian Actress, and Singer. Although the couple hasn't admitted to their relationship, their social media says otherwise.

Rudy and Maia were spotted at this year's Coachella event together. They attended both Weekend 1 and 2 and were seen enjoying themselves.

The couple has been dating since May of 2015. And since then, Maia has appeared in several of his Youtube Musical sketches. Despite not having her youtube channel, she has helped Rudy to gain more subscribers since they make a dynamic duo together.

On 28th February 2019, Rudy and Maia were spotted partying the night away at the Doheny Room in West Hollywood, California. They were joined by a group their mutual friends including Maia's BFF Cierra Ramirez.

Rudy was surprised by his friends with an epic birthday bash where he cut into a 3D piano cake.

Who was Maia Mitchell dating before Rudy Mancuso?

Maia had a relationship with Ramy Youssef who is an actor and a standup comedian. He is famous for his role Nickelodeon's sitcom See Dad Run. They dated for about two years from 2012 to 2014.

The reason for them drifting apart hasn't been disclosed to the public yet, but for whatever reason, they aren't together anymore, it all works out because Maia is very happy to be in her current relationship with Rudy. 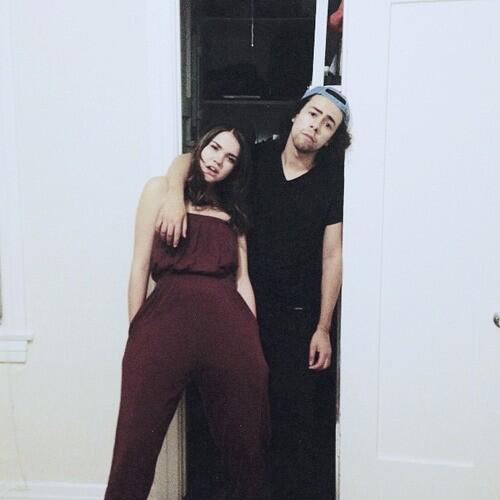 Who was Rudy Mancuso dating?

Rudy Mancuso was rumored to be dating Lele Pons in 2014 before he met Maia. Lele also has appeared in many of his youtube musicals videos. Similarly, Rudy has also starred in numerous of Lele's videos.

Both Lele and Rudy have transitioned from Vine to Youtube and share the same thoughts about switching platforms. 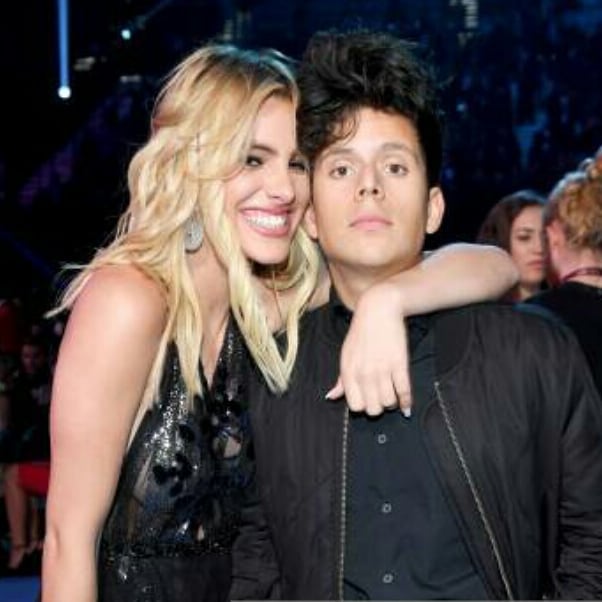 Besides that, Rudy claimed that he'd been through 2 breakups before Maia and further information about his past relationships haven't been disclosed.